Skip to content
If you’ve ever met me in person, you’ll know that I’m short. My mother was about five feet–possibly shorter, considering Raquel towered over her at 5’2 and a half. On the other hand, my dad was about 5’10”. But the fact of the matter is, I’m not just short. I’m short as hell at about 5’7″ (on a good day). I’m usually the shortest man in my circle. Drizzle Sez, Gingawd, True, and pretty much everyone else stands about six feet. Blame it on genetics and the water in Baltimore and how it probably contained steroids or other illicit drugs.

Now, don’t get me wrong. I do have, at times, a “fight the world” complex. It’s not completely because of my height, but I’ve been on the losing end of quite a few short jokes. I’ve learned to combat it with my own short jokes (plus not take it personally, since people love jokes). If you can’t laugh at yourself, you’re already fighting a losing battle. It also helps that what I lack in height, I make up in writing ability. God gives us all our little quirks and advantages. Essentially, I live like Booker from Garfield and Friends. 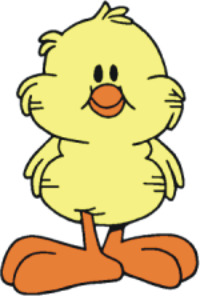 Over the years, I’ve seen memes asking if women “miss out” on “good” guys because they’re short. One in particular, containing artwork by Davian Chester, has made its rounds recently. 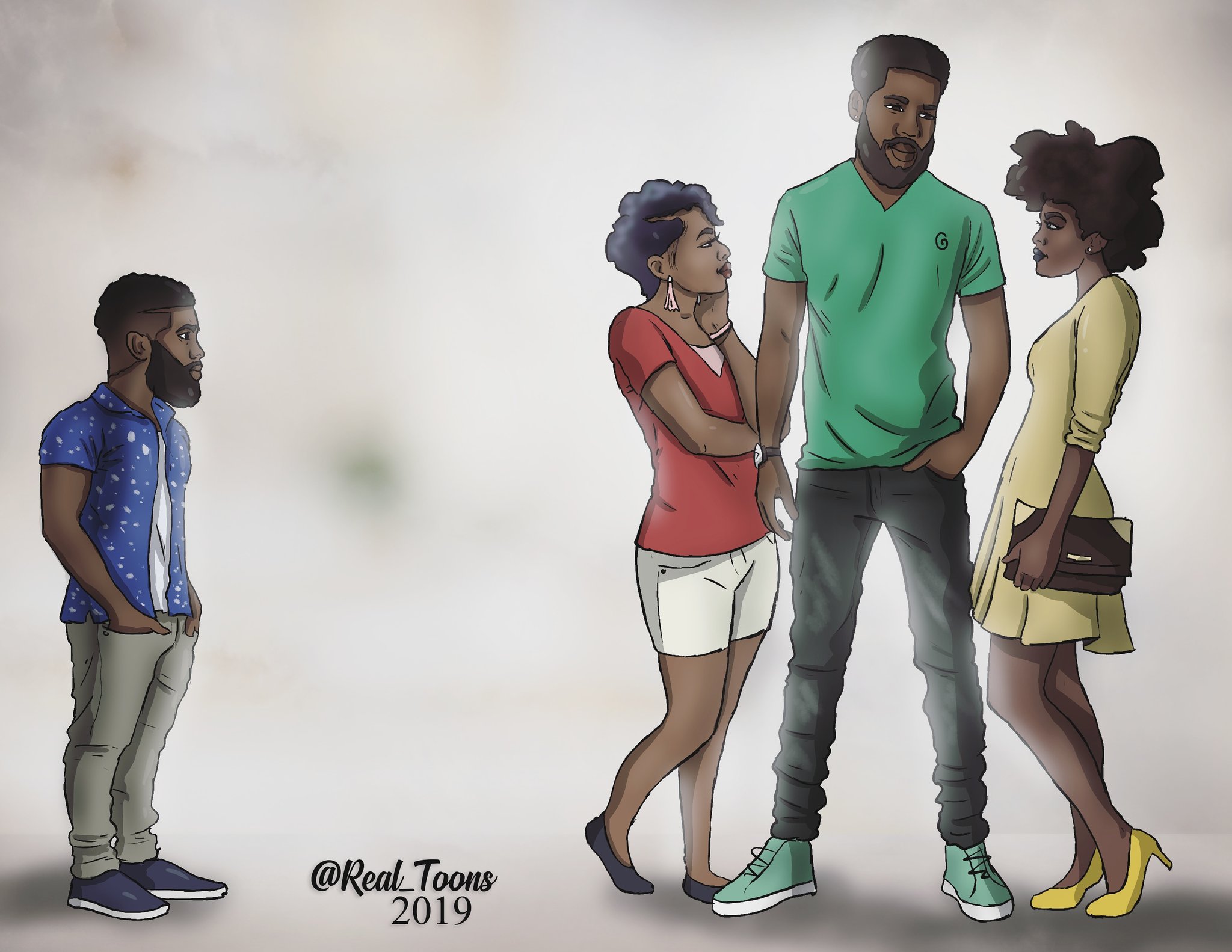 Whether or not I agree with Chester’s statements in other pieces he’s worked on is another article entirely. Why the short dude is like three feet tall is also another thing entirely (proportions, my dude. Pro-pour-shuns). But there’s an entire section of the Internet who believes this hogwash that short guys are immediately doomed from successful relationships just because of their height.

As a short guy, I’ve got to shake my head at that logic. Fellow short dudes, I’m here to tell you that it’s not because you’re short. Well, at least not completely. Yes, height can play a part in the people you attract. Height is often a desired trait. I mean, who doesn’t want to tell a story about how they beat Shaq? But, it’s not the end all, be all. No, if you’re “losing out” on women, it’s probably not just your height.

Look in the mirror, my fellow vertically-challenged brethren. Does your attitude suck? Do you feel the world’s against you just because you’re under six feet? Do you play that whole “woe is me” victim mindset that’s not very cash money of you? Do you try and pity people into liking you because you think “I’m short, but I’m nice/successful/handsome/blessed with a large penis, so they better like me?” Do you think that women owe you a relationship/sex/their time because you’re “nice?” Are you really just a creepy-ass jackass who, regardless your height, isn’t worth their weight in salt?

If so, I hate to break it to you, your height doesn’t mean a damn thing. It’s literally everything else that’s pushing people away. Not figuratively, literally. People like other people who aren’t complete weirdos. People like and trust other people who don’t think that “being nice” means sex or a relationship is a must. You can be the “nicest” person in the world, but if your intentions are not pure, you’re setting yourself up for failure. All of that “nice” crap doesn’t mean a thing if you’re only doing it to get laid or all but pressure someone into a relationship with you. Don’t fake nice, people. People know–or eventually will know–the truth.

That sort of behavior, you’re supposed to grow out of in high school or earlier. Around this time is usually when people realize that there’s more to relationships than being nice to people. That’s especially if you’re doing so with ulterior motives. In my teens, albeit a bit later than I should have, I realized “hey, Ms. Pink Jacket and I won’t ever be more than homies. That’s regardless of how nice I am to her. She doesn’t rock with me like that. Let me move the hell on.” And, in doing so, I found people who were interested in me as more than friends.

But that “fake nice” crap? That sort of behavior is more egregious than your straight-up fuckboy, excuse my language.

At least your straight-up fuckboy knows they’re a fuckboy and knows that their behavior ain’t shit. Fake nice guys–especially ones who use something like height as a crutch for their ignorant and deceitful behavior–think they’re doing everything on the level and doing everything right. In some ways, they kind of deserve to be left alone. Simply put, they can’t truly handle what it really means to be involved with someone. They just want the glory with none of the hard work. On top of that, when they don’t get their way, they have a propensity to blow their tops and blame everyone except themselves.

Don’t get me wrong. I think these folks are possibly redeemable. The hippie in me believes that (almost) no person is without the ability to be redeemed. But they’ve got to want to be redeemed. They’ve got to realize that their behavior isn’t going to get them everywhere and, truth be told, is pretty predatory. If they can do that, then maybe, somewhere down the line, they’ll find someone. However, it’s not going to come just to them just because they fake nice or play the victim at every turn.

To be successful in life, short or not, you’ve got to realize that you do have things that people could like about you–and dislike about you. Even if you’re awesome as hell, there will still be people who don’t like you, romantically or otherwise. That is human nature. No one likes everyone. The sooner you realize that, the sooner you can live your best life.

Just stop blaming your shitty behavior on your height and stop faking nice. We all know the truth.