On the heels of her latest single, “I Bet,” and her publicized breakup with Future–and potential rebound in Russell Wilson (#IWishICared)–Ciara returns to the music scene after with Jackie. The album starts off pretty dramatically, and then delves into what you’d expect from Ciara. We’re given bouncy beats, sexual energy out the ass (no pun intended), and so on. The intro track “Jackie (B.M.F)” takes about five different turns, on some Beyonce shit, before it finishes. It’s a bit OD in my opinion, only because it seems almost like she’s covering up her hurt with feminine “bravada,” which is halfway true.
The album is split, as most Ciara albums are, between heartfelt “damn life/love are on some bullshit” tracks, sensual “I’m feeling like getting it, I hope you ready” tracks (both low-energy and high energy ones), and party tracks where Ciara implores you to dance your pain away. She even manages to get a Pitbull feature on “That’s How I’m Feelin'” along with a Missy Elliot feature (which should continue to build up buzz for Missy’s imminent return). Jackie, as you’ll probably see in other reviews, definitely does play to Ciara’s strengths. However, I would love to hear her be a bit more adventurous in her approaches.
But, if it ain’t broke, don’t fix it, right? Eh…kind of. By the end of the album, Jackie feels kind of what you’d get if you mixed I Am…Sasha Fierce, late-90s Janet and some Doctor Luke production. In other words, it probably won’t win any new fans (this is a problem with a lot of albums these days, in my opinion)–but it’s a solid effort. Need some new R&B? Check it out, by all means. Just don’t expect to become a newly-christened mega-fan overnight. 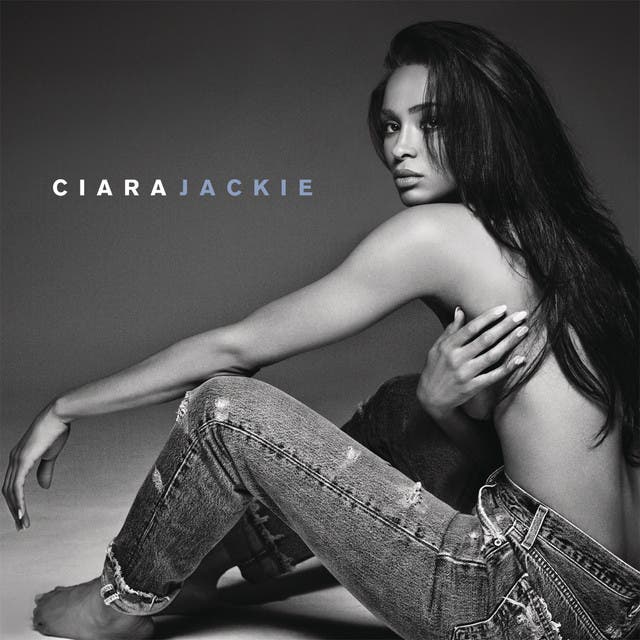