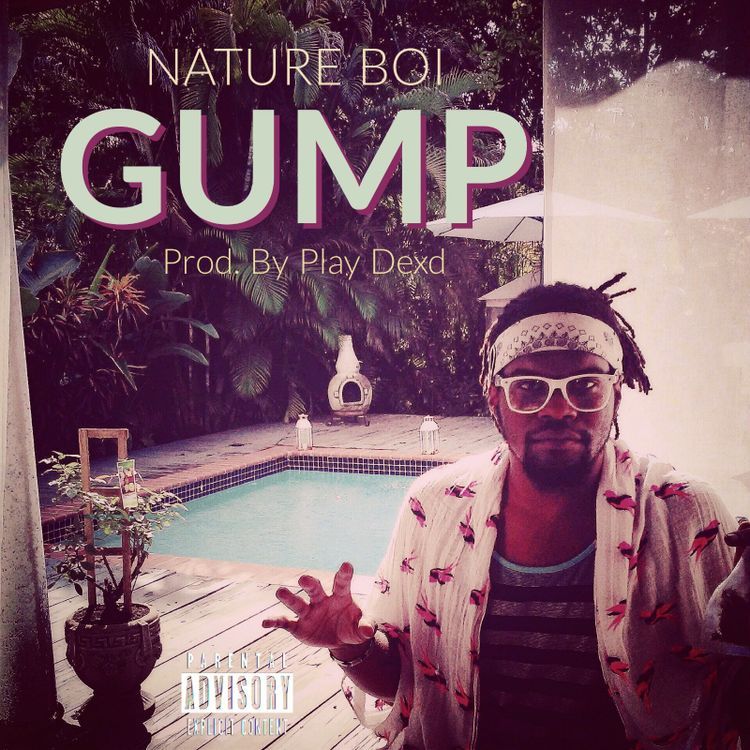 A while ago–I’m talking over a decade ago–Drizzle Sez introduced me to some new lingo, the word “gump.” It kinda meant like “someone who wasn’t on the same level as you who was on some other stuff more often than not.” It’s good to see that some words still hold similar meanings today, as Nature Boi is employing some of the same logic in his new song. Except, instead of just talking about the lames of the world, Nature is more so focused on the moochers and those who want to get smoked out for free. The smooth “truth track,” produced by Play Dexd, features Nature melodically discussing why “gumps” are trash. It’s a departure from what we typically get from Nature Boi, but it still bumps in the earphones. This is is slated to appear on Nature’s next release, and it’s got me waiting with bated breath to see where he’s going to go next.

With that said, check it out and support dope music in all its forms.

Also, don’t be a gump–in any sense of the word.