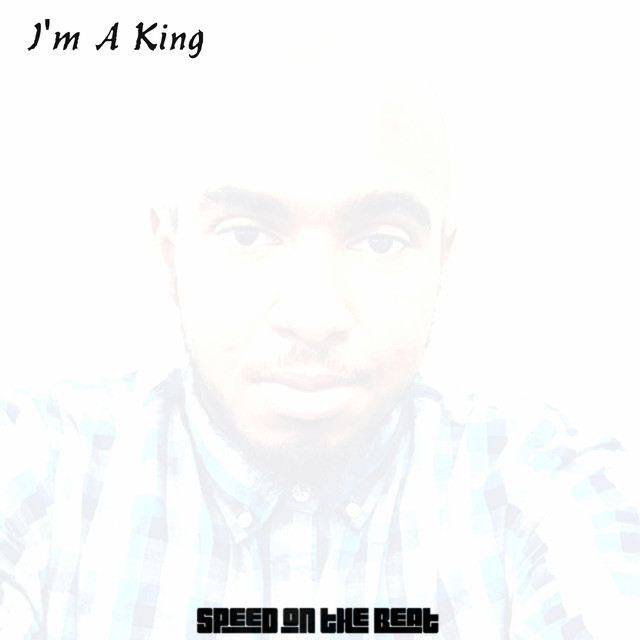 About ten years ago, I recorded a song, as J dot Speed, called “I’m A King.” I was tired of people seeing me as less than them for whatever reason. I wanted to make an anthem for people to rock with and showcase, lyrically, why I stayed heads and shoulders above some of the people that were out at that time. However, I let the song sit around for years. Fast forward to post-Mama Young’s Son. I began to drop loosies like “Se Roquel 2” and “SSS2.” However, one song always stuck out to me.

It needed to be heard. As Black men, we’ve got so many people saying we’re less than human, never mind less than kings. I, myself, still have moments where I doubt my greatness. It irks me, truth be told. Like, I know I’m great. But, because of the way we’ve been conditioned, sometimes it doesn’t come out as much as it should. I’m trying to break free of that foolishness–and through that, help others do the same. So, I went back in, re-recorded a new first verse, let the J dot Speed side of my life shine through (in all its Auto-Tuned, double-timing glory), and announced that, well, I’m a king. Now, I’m not “hotepping” or anything like that.

But, darn it, sometimes, you’ve got to announce to the world that you’re great.