Skip to content
Oklahoma rapper Jacobi Ryan recently hit my inbox up to discuss his latest endeavor. The Lawton-born, Oklahoma City-residing artist has his sights aimed high, as he plans to release weekly songs–along with visuals and a podcast to go along with each track. The movement, “#52in365,” is a very ambitious one, since he’s manning several wheels at once. However, if the rest of the year is anything like this week’s entry, I’ve got faith that we’ll see some barriers broken and some new avenues ventured.

This week, in “Is It You,” Ryan talks to God about his love life. 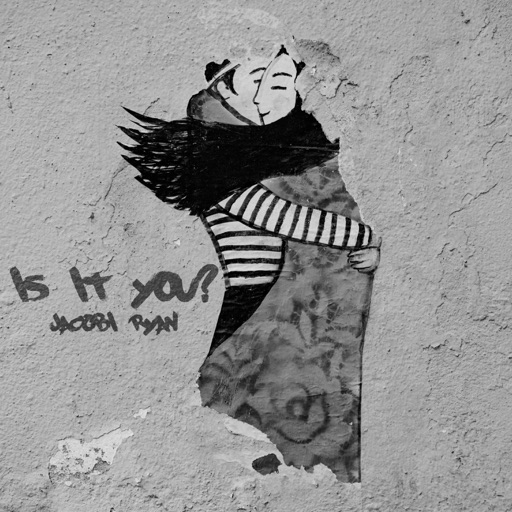 We’ve all been there, asking The Powers That Be if we’ll ever find the one and/or when we’ll do so. Of course, these things take time, so Ryan’s exercising a bit of restraint, but still needs that special someone to come into his life. With the visuals dropping the week after Valentine’s Day, Ryan seems to shoot a shot for all the lonely hearts out there. Check out the visuals (and the song on DSPs) below and remember to support dope music in all its forms. For more information on Jacobi’s movement and his music, visit his site.