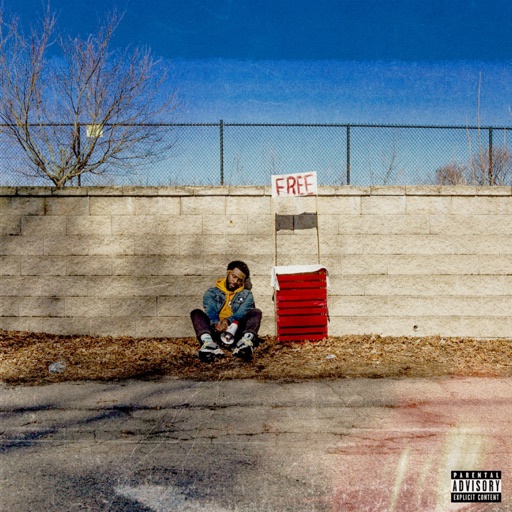 Gentrification is one of those things that sucks. That’s not because I don’t think White people can live wherever they want. Do you. It’s more so that gentrification pushes people, usually Black and Brown people, out of neighborhoods they’ve been in for years and generations, creating disparities in communities and forcing these people to uproot and move to other, potentially worse environments that are within their price range. All that just so someone can get their Whole Foods on.

Gentrification dilutes neighborhoods’ originality and makes colorful cities with rich histories look like everywhere else. Not to mention, you know, these situations get some people calling 911 for a few minorities partying or selling lemonade or…well, existing. With that in mind, and I’m trying very hard to keep from turning this into another anti-gentrification rant, Latrell James instead speaks on the concept with a bouncy, but foreboding, track in “Tracphone.”

It’s a subtle (at first) look at the concept that keeps you engaged with its energy and James’ wordplay. When things kick into high gear are the second verse, where Latrell lays out various reasons why gentrification and people being priced out aren’t good for the overall community. Yes, you get your Whole Foods and your hot yoga spots and your overpriced lattes that don’t even taste all that strong/good. But, you also lose the people who helped make that neighborhood pop in the first place, typically Black and Brown people.

Enough of me ranting, though. Check the track out below and remember to support dope music in all its forms.