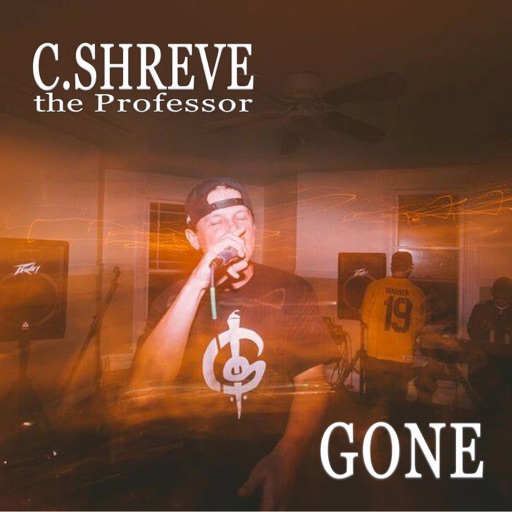 Finding one’s place in hip-hop is a journey of self-discovery mixed with, at times, a bit of self-doubt. C.Shreve’s latest track, a jazzy rap track titled “Gone,” delves into this journey and the tunnel vision that sometimes results because of it. We get so focused on getting people to rock with us that we block everything else out, which can be helpful. That’s especially if you’re entering the game from a perspective that, like in Shreve’s case as a “White dude [that] spits” and actually has love for the genre, is sometimes underappreciated or even doubted.

The thing I like about Shreve’s music is that he never makes it about him being a White rapper like other rappers in that category. He may mention it in passing, but it’s never the focus of his music. He doesn’t get all “woe is me,” nor does he get high and mighty like he’s a savior to the game just because he’s a White dude. He lets the bars speak first, uses his privilege and ability to help other artists and their platforms, and lets people say/do what they may about his skin tone. He respects the game and he’s intelligent with his approaches to music, as well as other things in his life.

Back to “Gone,” the track is great and really hammers home that feeling of tunnel vision people get when they’re close to their dreams. There’s not much more I can say about it without completely spoiling the entire thing for listeners. On top of this, Shreve’s got a great ear for beats (this one’s produced by fellow North Carolina talent Kevo Beats) and his bars are silky smooth on this one. Floating within the instrumental’s jazzy energy, he puts down some knowledge and also gives us a deep look at his own path.

I’m glad to have happened upon Shreve’s music as a fan of dope music and to have helped to establish his place in hip-hop as a journalist. In a game of viral trolls and fakes, Shreve shines as an example of realness. Check out “Gone” below and remember to support dope music in all its forms.