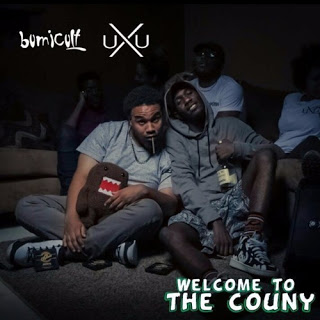 Charlie and Sleezy channel their inner soul singer (read: more like Andre 3000 on “Hey Ya” than John Legend on “Ordinary People”) on this new 90s-embracing track. What you won’t do to these fellows is call their momma about some stupid shit. Those are simple rules to live by, yes? If not, then you must do like the song says and “go home Roger.” It’s a big of a departure from their usual get-up, but it still works because there’s still that element of freedom and unrestrained creativity (down to the beat that ever-so-slightly interpolates Sister, Sister‘s final season’s theme song). So check it out below and remember to support dope music in all its forms.