Skip to content
Lee Sahir and Leak Jones combine forces to bring their fans “Deathwish”. The 47WAAVE teammates deliver this bar-packing banger over a Lee-produced beat in preparation for Day Of The Dead, a concert featuring Sahir, Kamiyada+ (of Midnight Society collective), and more. 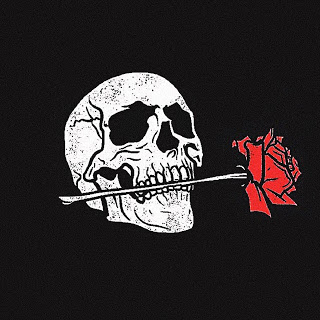 DOTD will be held October 28th from 6-10PM at Baker Field Park in Frederick, Maryland.

Now, flow-wise, we’re given some Big Sean vibes. The bars are solid and keep you into the track. However, the star of this one (even though Lee and Leak aren’t slouches) is the beat. It has that IYRTITL vibe to it. It’s menacing and allows every bar from Lee and Leak to hit harder and harder, while still creating an energy that’s radio-ready and dark. So, check the track out below, support dope music in all its forms, and if you’re in the Frederick area on the 28th, check out Lee there. He’s dropped some heat over the past few months, so take it from me: it’ll probably be a pretty dope show.