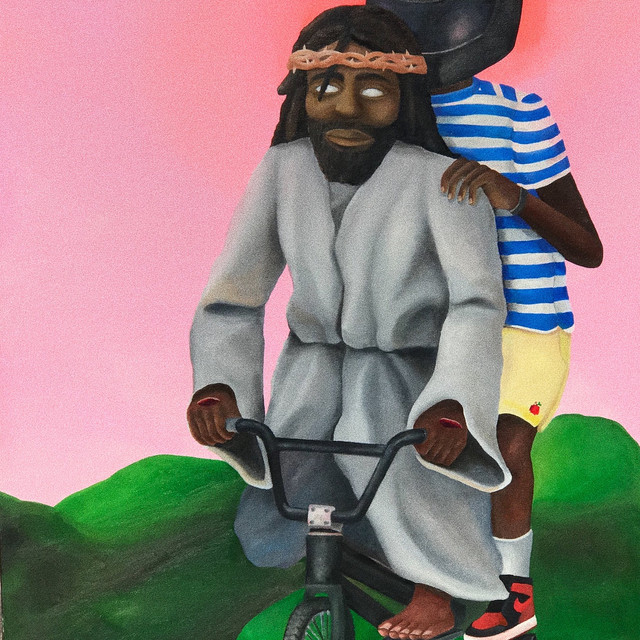 Deezie Brown has been on my radar since “I Fell in Love in a Two Seater.” The Austin artist is like no other, in my opinion. He mixes alternative vibes with contemporary ones and does so in such an efficient manner. He’s like what you’d get if you took Jaden Smith, a smidge of K.R.I.T., a teeny bit of Kendrick, and Cudi in a dark room and told them to fight to the death until none were left and you scraped up the DNA samples and created a rapper out of them. Dark imagery aside, that’s the vibe that I get when I hear Deezie. On top of that, he’s got some pretty sick wordplay.

His debut project, Judith, has been in the working for a while. Now that it’s released I can talk about it. It keeps the same energies presented in leaks from the project. There’s a healthy dose of dark, introspective lyricism attached to deeply catchy production and the like as well. If you liked the previous cuts of Deezie’s featured via SOTBMusic, you’ll probably love this one. I know, that’s cliched. But, just because it’s cliched doesn’t mean it’s not true. He keeps that energy and expounds upon it to create a very dark look into what makes him who he is these days. However, there’s still a bit of hope within the darkness. I won’t spoil the album for you, so I’ll leave this like I’ve left many SOTBMusic pieces over the years.

Check it out below and remember to support dope music in all its forms. You’ll thank me later.