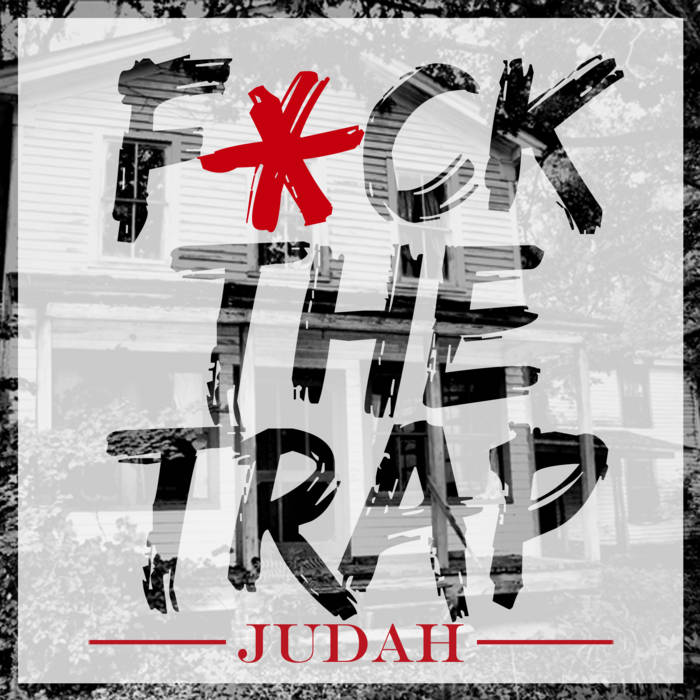 We often see glamorization of the trap and the trapping lifestyle in hip-hop these days. There (often) isn’t much of a “here’s the reality of it all” aspect to the music out these days. Now, I’m all for some Migos turn-up as much as the next person. But, I also respect those who showcase that trapping ain’t all about twistin’ like it’s stir fry and flaunting the luxuries that may’ve came from that. Judah’s Fuck The Trap is all about showcasing the grit behind the glitz. Judah mentioned, in an email I got from Dugee F. Buller (who features on the project), that while the trap is nothing to be glorified, he wanted to utilize the “trap sound” to showcase that otherside. Check out the eight-track project below and remember to support dope music in all its forms.

FUCK THE TRAP by JUDAH by Judah