Skip to content
What often distinguishes SOTBMusic from other music reviewers and the like is that I don’t really mind if a song is a few months old; as long as it bangs and makes me feel something, age ain’t nothing but a number, song-wise. I say that because Norfolk’s own Official Bill hit me with a track, “Song Cry,” that’s at least six months old. 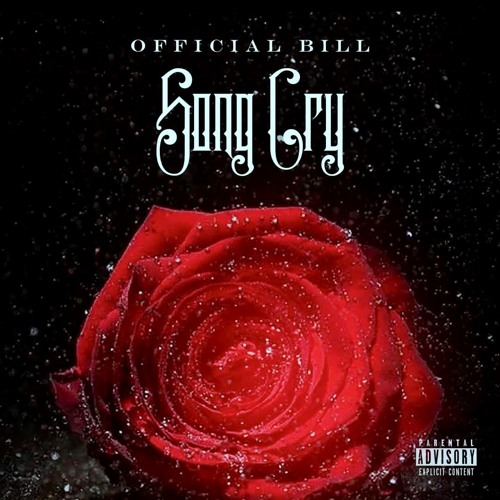 However, the Jay Z-homage-heavy track still hit me in the soul. Bill is a solid storyteller and he rides the beat well. The only thing I wasn’t a huge fan of was the straight interpolation of Jay’s “Song Cry,” as it works–but it also takes away from this “Song Cry”‘s originality. However, that’s not enough to make me say “don’t check this.” So, you know what to do. Check it out below and remember to support dope music in all its forms.