Skip to content
Now that the dust has settled from the Drake/Pusha-T beef, we can get back to music. Daytona was a good project, but I still feel that Pusha could’ve gone further/harder (as disrespectful as it was, “The Story of Adidon” proved this;sorry, Drake super-fans). Meanwhile, Drake still looks alive and just acknowledged his past in a big way. The “same yellow boy who used to play up on Degrassi” decided to revisit his teen drama roots in the new video for “I’m Upset” by having the video be one off-the-wall Degrassi reunion. 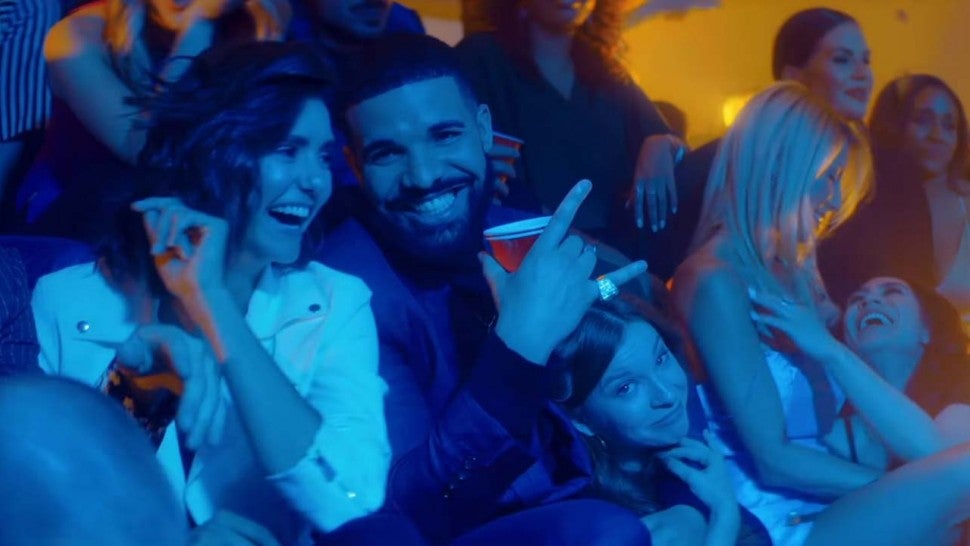 Now, going through SOTB (or just talking to me), you’ll know that I have been a Degrassi fan for years. I watched in kind of an ironic “so bad, it’s good” way. I watched kind of because Cassie Steele was bae. I watched because it was better than One Tree Hill and most other teen dramas. What, I can’t be diverse in my TV choices? Forget that. Degrassi was my ish and I’m not ashamed to admit it. Hell, I still watch Next Class and am (slightly more ironically, now that I’m older) awaiting season five to drop.

With that said, to see the original cast turnt-up, with a Jay and Silent Bob cameo to boot, was epic. The crazy thing was that it seemed to be actually set within the Degrassi universe, aside from Rick being alive (spoilers?) and running from a beatdown at the hand of Drake’s people. If only they existed before Jimmy got shot. The only thing that’s confusing is, within the narrative of the video and Degrassi lore, Drake actually co-exists alongside “Wheelchair Jimmy,” almost as if they’re the same person–but not. Existentialism discussions aside, this video gave me all the life I needed on this busy Thursday. It was cuckoo bananas. Check it out below and remember to support dope music in all its forms, no matter whatever it takes.