Skip to content
Now if you know me, you know that I look to friends and fellow music lovers for vibes. Today, I got an audio treat from my fellow City alum and fellow writer Amirah Muhammad of Transcending Sound (which is a dope site, bee-tee-dubs). When Amirah recommends something, I tend to listen because I trust her ear. With that said, I’m getting a combination of Carter II Wayne and Curren$y vibes from Oklahoma artist Mike McFLY’s Pray 4 Me…While I Hop in The Delorean, which she suggested I check out. 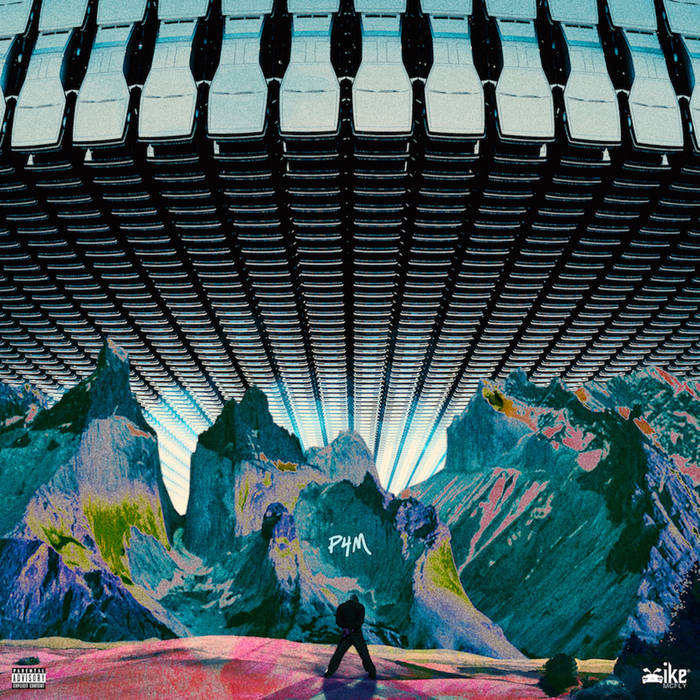 I think it’s the seemingly effortless way McFLY gives me multis and smoker feels at the same time. It’s cool, but still lyrical, offering throwback energy while still keeping things current. There are also some Kendrick, circa GKMC, influences, down to the doubling and manipulation of vocals on tracks such as “Dope Boi Proposal” and “Hero/Zero” (which brings “Money Trees” to mind for me). The project, aptly released on 4/20, offers smoke with substance. It’s not just weed vibes, but you could definitely roll something up to it–if that’s your MO–and float while still catching knowledge.

Check it out below and remember to always support your friends and support dope music in all its forms. Mike’s gearing up for an apperance in Worcester, MA on July 21 at the Beats and Barbecue festival. There, you’ll be able to catch him, Skyzoo, Styles P, and more. So, if you’re in the area and want to hear more, there’s the info.

One thought on “New SOTBMusic: @580mcfly Asks Listeners To Pray While He Time Travels through Laid-Back Worlds on "P4M…WIHITD"”