Skip to content
When I say Baltimore is full of talent, I mean it. From the Inner Harbor up to that border between Park Heights and Pikesville, Baltimore has a lot of potential as an artist hotbed. With that said, let’s talk Baltimore-born artist serpentwithfeet. He’s classically-trained with a mix of gospel, alternative energies, and traditional R&B in there for good measure. He’s incredibly open about who he is and where he’s going, lyrically and personally. He’s–for lack of a better term–the real deal.

As an added bonus, I went to high school with him, back when he was still just Josiah Wise. So, reviewing his debut project is kind of a meta-moment for me since I used to watch him in City’s choir doing solos. I didn’t know it at the time, but I was witnessing the birth of something special. Truth be told, everyone in City’s “quaaaah” from my time up there could straight-up sang and they all need their spot in the sun. 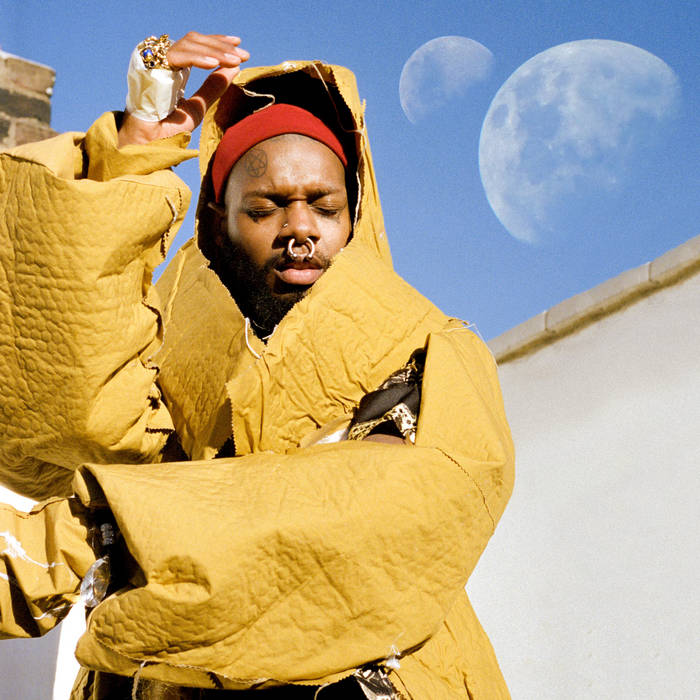 But, we’re talking about one star among many, not the whole. serpentwithfeet’s soil is no different, in terms of being special. I meant to get to it when it first dropped, but missed out (blame my actual 9-5). However, with his performance on Fallon last night with Brockhampton, it’s as good a time as ever to discuss it. It’s as open of a debut you’ll find without serpentwithfeet delving into his family history and/or people reacting to him using his queerness as a superpower of sorts, creating dope music that doesn’t hide who he is, what he needs, and how he intends to get it. But, the music doesn’t just stop there.

If you’re looking for comparisons, think Frank Ocean meets Kurt Cobain meets a gospel-centric opera with a dash of Smokey Norful. Truthfully, it’s unlike anything I’ve heard before and that’s a rarity in music these days: originality. It’s genre-blending and a thing of beauty. He willfully slithers through the instrumentation, poking out just when it’s needed to deliver killer–but heartfelt–energy. Check out soil below and remember to support dope music in all its forms. You never know when–or where–you’ll find your next new favorite artist.