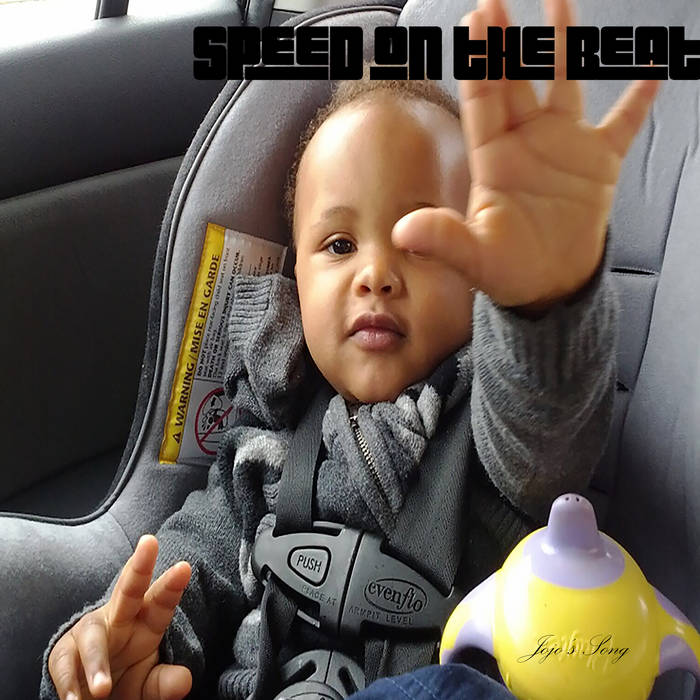 If you remember my track history, I’ve never really talked at length about my first-born, Jovanni. It’s not because I don’t love him; he’s my first-born, and I have a love for him that’s not able to be measured. It’s just that he’s always been more of as a narrative device in my music (see: “Father-Son Conversation” from Songs For… as an example). So, in the spirit of the upcoming Papa Speed’s Boys, I decided to dedicate an actual song to him.

Think “Hailie’s Song” meets “The Vent” in terms of feels. I’m amazed that he’s grown so much in the past eight years (if you count conception and alldat) he’s been in my life and how much he’s helped me grow as a father and as a man. Like, throughout my albums, I’ve always talked about my connection with Jeremiah as well. That’s because he was born after a hellish year and I felt my mom’s presence in him. However, because of Jovanni, my first-born, I’ve been able to become a better parent, more patient, and an overall better man. I love that child of mine, even when he shows off some of my worst traits (like a short temper at times).

But, that’s enough gushing. You want to hear the music. So, check it out below and remember to support dope music in all its forms. Papa Speed’s Boys (The 29th Year) releases 8/16/18 on all streaming platforms (aside from, maybe, SoundCloud). If you decide to purchase the track (or the album itself), know that a portion of all sales will go directly to setting up a college fund for both of my boys; Papa Speed loves the kids.

Jojo’s Song by Speed on the Beat