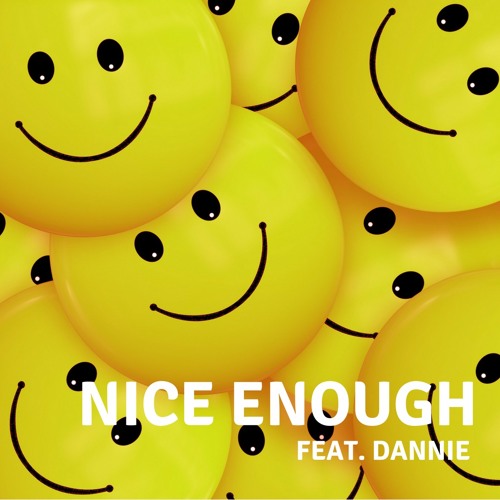 A few months ago, I spoke of my former coworker and still-amazing friend Carter Marie. Well, in the time between that post and this post, she moved out to LA to pursue her dreams full-time. I’m here for it completely, because you’ve got to support your people.

With that said, she’s got some new music with artist Dannie, “Nice Enough.” I’ll be honest: I, at first, expected a neo-soulish take on “Nice for What” at first. I don’t know why, but I did. However, what I got was so much better than that. Carter Marie’s songwriting skills are front and center on this one, giving us H.E.R.-meets-mid-2000s-R&B vibes throughout. She’s a diverse songwriter, and that’s what makes my ears perk up when I hear something her pen’s touched. Check out “Nice Enough” below and remember to support dope music in all its forms.