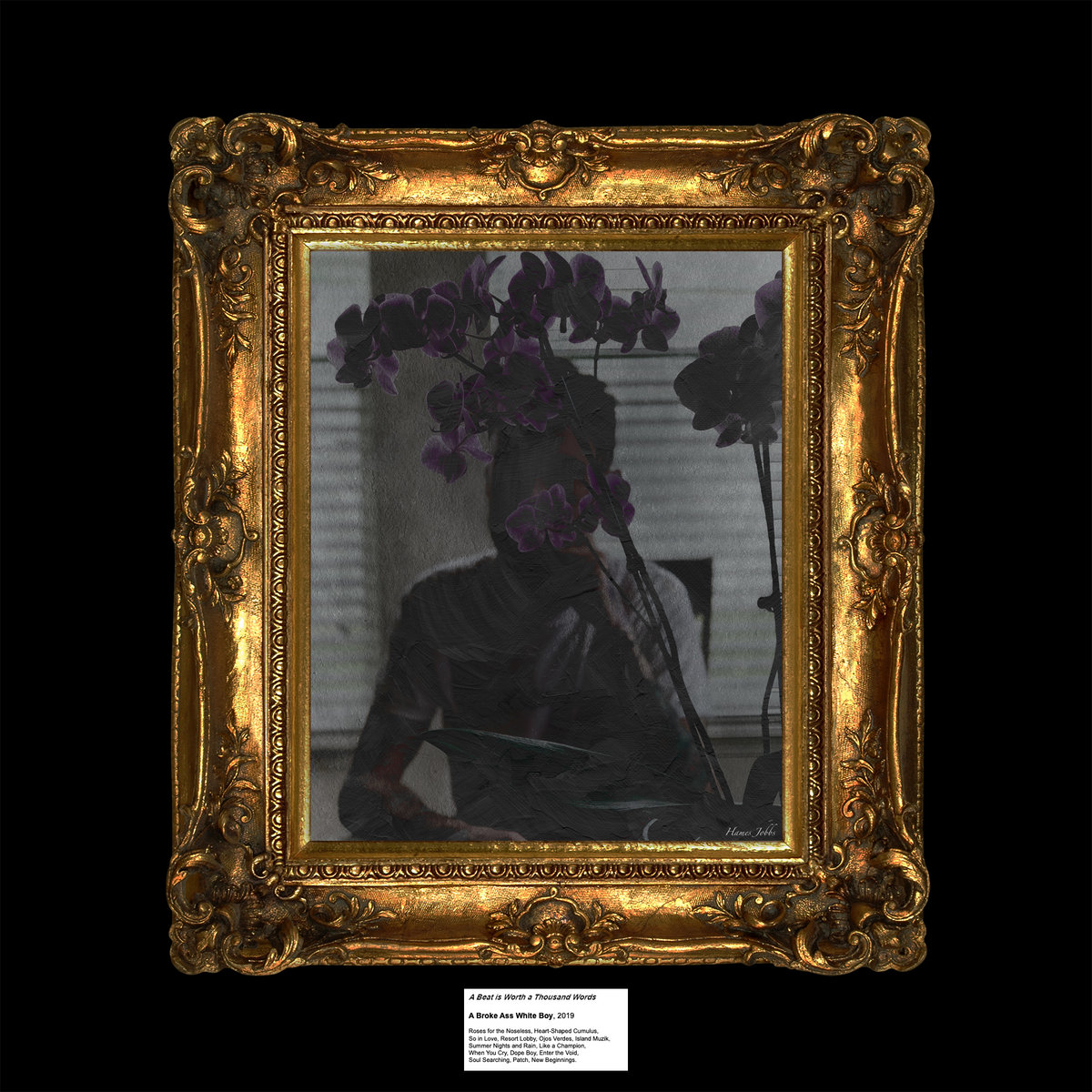 Producer A Broke Ass White Boy recently dropped the project A Beat is Worth a Thousand Words, a beat tape that has various feelings throughout its tracks. However, one thing is for sure. The beats knock. From Kanye-like soul samples to trunk rattlers, the Orlando native knows is way around a production. There doesn’t seem to be a real theme with the beats, other than them sharing characteristics of all being head-nodders, but that doesn’t hinder the energy each beats delivers. The eclectic nature of the production works in Broke’s favor, as we get to see everything he’s capable. Plus, as we all know, I’m a sucker for beat tapes, especially ones which remind me a bit of my early days as a producer. Check it out below and remember to support dope music in all its forms.