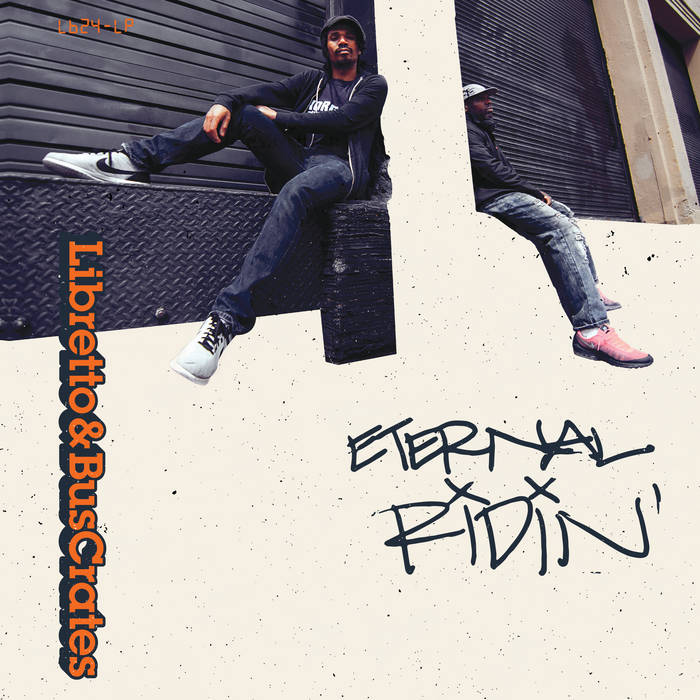 Libretto and Pittsburgh’s BusCrates recently collaborated for Eternal Ridin’, a project that’s distinct in its approach to discussing the struggle and oppression. It’s not doom and gloom, but it’s not celebratory of the predicaments, either.

Instead, Libretto lays out his philosophies over Buscrates production about life, the game, and the new wave of so-called rappers. However, it’s not just “stuck in the ’90s boombap” for those who pejoratively think that about older vibes. Modern sensibilities are applied to the thought processes on the tracks to create a project that feels organic in its approach and its execution. It’s rare that albums ride all the way through without skips these days. For me, this was one of them. Check it out via Bandcamp and other streaming platforms and remember to support dope music in all its forms.