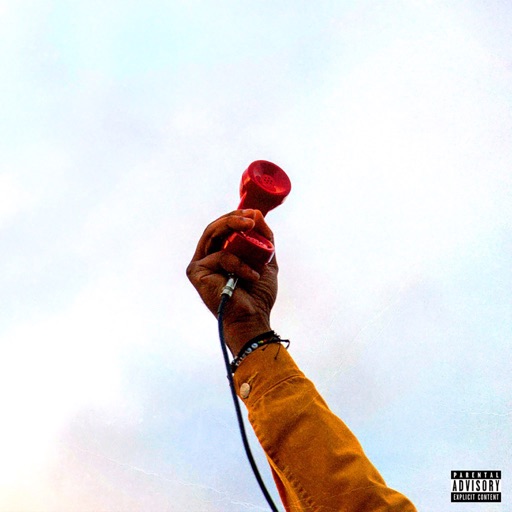 Latrell James has been on a roll these past few months. Fresh off his amazing anti-gentrification track “Tracphone,” he returns to SOTBMusic with the powerful song “One Call.” The song deals with checking in on folks, something we all should do more. This one hits me harder than a lot of songs because of some of the events that’ve happened in my life. For example, I didn’t check in much on my mom before moving back to Baltimore for a few months before and after she died. She’d call and, sometimes, I’d be so wrapped up in my own doings that I’d forget to call her back. In fact, I incorporated her last voicemails into several tracks during that 2015-2016 run, specifically BCB‘s outro “Missed Calls, Missed Chance?”

Enough about me, though.

The track has a “Sing About Me” type of vibe to it in some ways. We’re given a few instances from Latrell about situations where he’s neglected folks, but has sought to do better. Again, it’s the simplicity and the realness behind the song that makes it a bop. We all want to be there for people we care about, but we sometimes can’t get out of our own heads. That has to stop, since we all want to give flowers to folks while they can still smell them. I love this one, and I hope you all do, too. Check it out below and remember to support dope music in all its forms–and check in on your people.

Like Loading...
Tags: check up on your friends and family hip-hop Latrell James new hip-hop one call one call away SOTBMusic soulful bars about helping people