It was a peaceful Saturday afternoon for me in Harbin, China, when Baltimore’s 187Beatz premiered his Exquisite Selections Vol.1 project in the United States on major platforms that weekend. I found myself grooving along to the effortlessly organic collaborations with some of the most talented musical artists to come out of Baltimore City. 187Beatz, with the depth and breadth of his immediate community, took the time to set up recording sessions, songwriting sessions, and many more meticulous, behind-the-scenes actions of coordination that make the process stand as strong as possible. 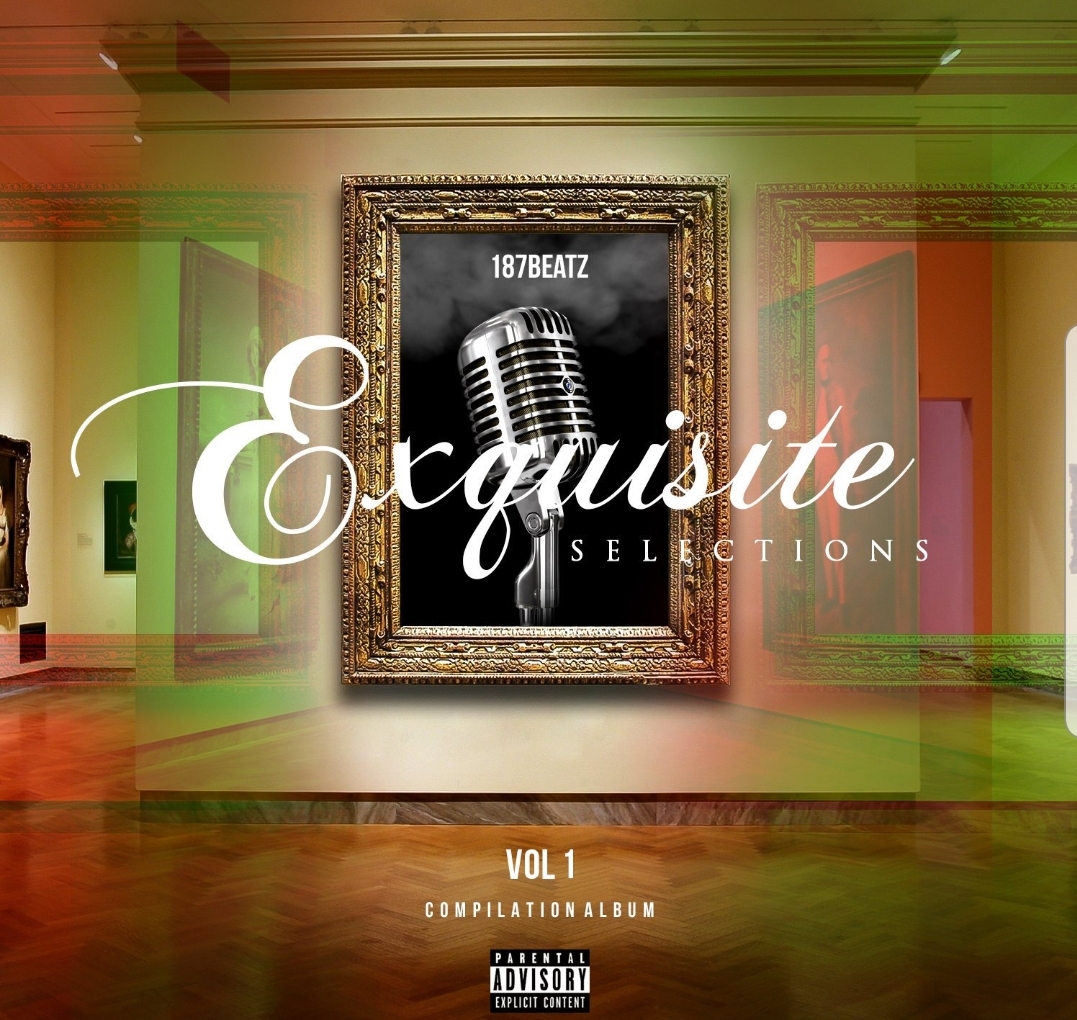 It’s Summer 2019 by the time of this article’s debut, roughly 7-months after the premiere of that project and I still cannot get out of my head the grander implications of 187Beatz’s local triumph. In this Neo-DIY Renaissance for creatives, especially for developing mainstream Hip Hop spheres such as Baltimore City, the lines between artist and businessman have become more blurred than ever.

Rap artists and Hip Hop Oriented artists in general want to be Jay-Z’s, 50 Cent’s, Diddy’s, Master P’s, or more Hip Hop business moguls while heavily neglecting and consequently diluting the quality of their own music. On the contrary, it’s been a damned shame to see local and mainstream artists (word to Teyana Taylor) create objectively great full-length projects only for the business aspects of pushing the project (sales, marketing, tours, live performances, accessibility, etc.) to be piss poor and virtually neutralize all potential for the project’s success. In the age of DIY and independent artistry, the balance between both worlds are paramount but difficult, which is why I am very much appreciative of 187Beatz bold work.

187Beatz project will always solidify my grandeur appreciation of 2018 as being a year of CURATION. The simple concept of planning and execution that 187Beatz pulled off paralleled the strategies of Kendrick Lamar, Future, and Mike WiLL Made-It in their respective curated projects during the year of 2018.

Everyone knows Kendrick Lamar as a megastar rapper, locking himself away for months from the world to export lyrical quality and a sound unlike anything his peers have out at the time whenever he drops. Kendrick Lamar comes out with a dynamic project roughly every 2-3 years that he infuses serious energy into. It is not that he hasn’t collaborated with others before, but the Black Panther album of 2018 forced Lamar to fully jump into the Executive Producer’s hat, charged with creating quality music (verses, hooks, songwriting, etc.) with multiple artists, even if Lamar himself wasn’t on the track.

Regardless, the critically acclaimed soundtrack album was able to be one of the best musical projects of 2018 in general, allowing for Jorja Smith to flex her captivating vocals on “I AM,” SZA to enchant us with a majestically haunting call to the ancestors with “All the Stars”, ROB x SBE to exhibit their brazenly infectious Bay Area energy, and for Kendrick to give us club bangers/chart toppers with Travis Scott and The Weeknd with “Big Shot” and “Pray for Me”. As bold as the attempt was to take a musical leap of faith, Kendrick Lamar and his team were able to sagaciously mix the musical and business dimensions together to stick the landing.

Say what you want about Future, but he has inevitably been one of the greatest influencers and songwriters in the past 10 years. Say what you also want to say about the Superfly (2018) movie, but the official soundtrack flexed Future’s curation prowess and the championed Atlanta sound which has been running the music industry for over a decade now. We were able to hear Young Thug in his slimiest element with two tracks, Miguel in his casanova brashness with “R.A.N”, and more that added to the modern Atlanta mystique sound.

Mike WiLL Made-It would also notably drop the Creed II official soundtrack, a theatrical project standing in its own right apart from the actual film. Featuring Migos, Rae Sremmurd, Gunna, Bon Iver, Ari Lennox, J.Cole, Tessa Thompson and more industry heavy hitters, the carefully curated smash-hit of an album exemplified the extended power of the modern producer who also has to wear the curator hat by consequence.

There are a plethora of other examples for better or for worse–some more obvious than others–including Metro Boomin’, Kanye West, DJ Khaled and many more. The elevated community producer must ask themselves: “How am I going beyond from bringing only beats to the artist into bringing out the best that they can truly be?”

Not every producer and/or curator has the answer, but 187Beatz, Kendrick Lamar, Future and Mike WiLL Made-It unequivocally showcase the correct ways to do so.