Skip to content
I’ll keep this one short. Deezie Brown is talented as hell and, if you’re into dope alternative-rap tracks, you should check out his debut album Judith. Now, the official release won’t be here until February 26th. However, if it keeps the same energy as the rest of his work thus far? I’m definitely here for it. Pre-order Judith by clicking on the photo below. Remember to support dope music in all its forms. For an in-depth look at Judith, check back on February 26th when the album drops. 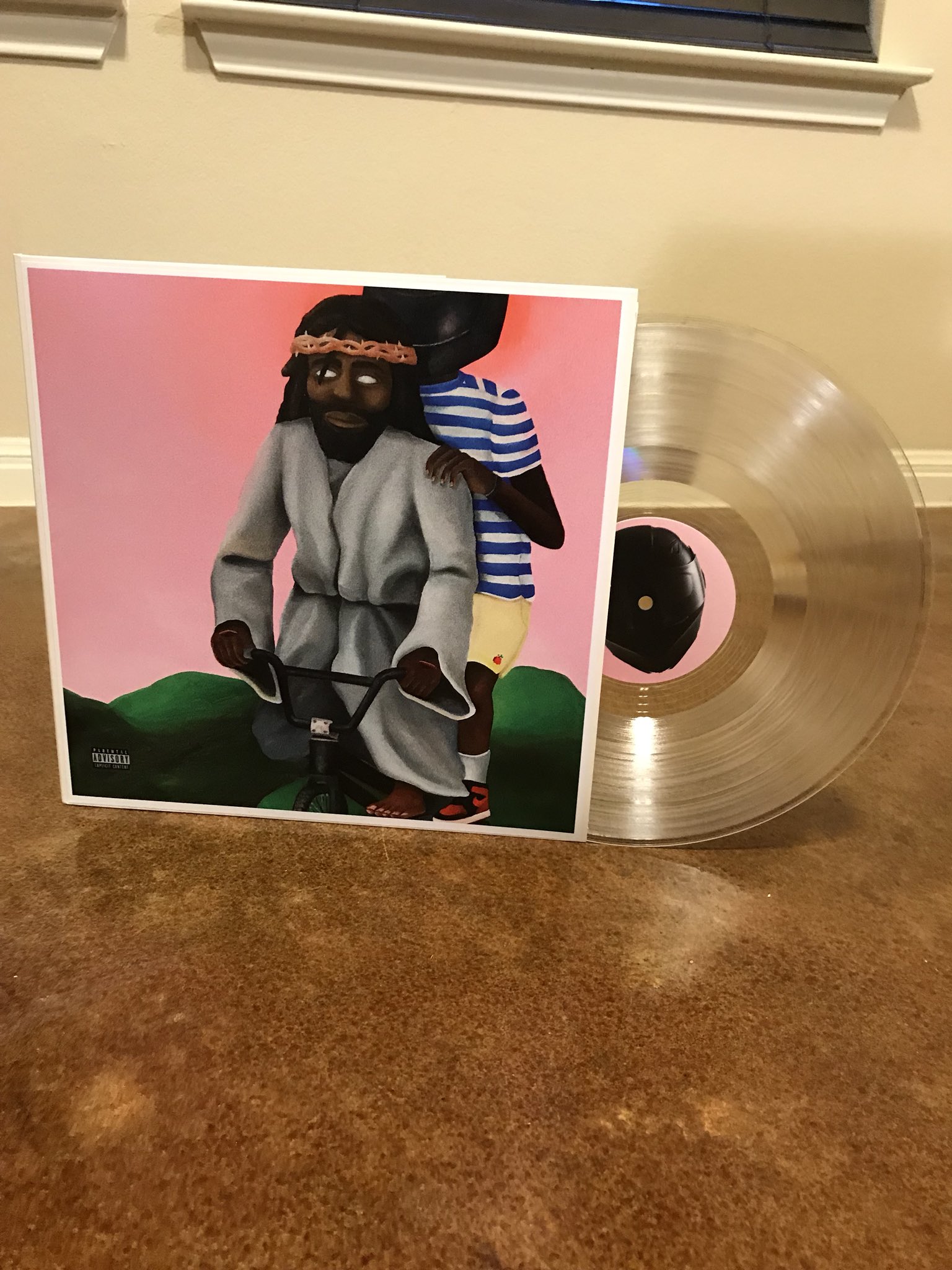