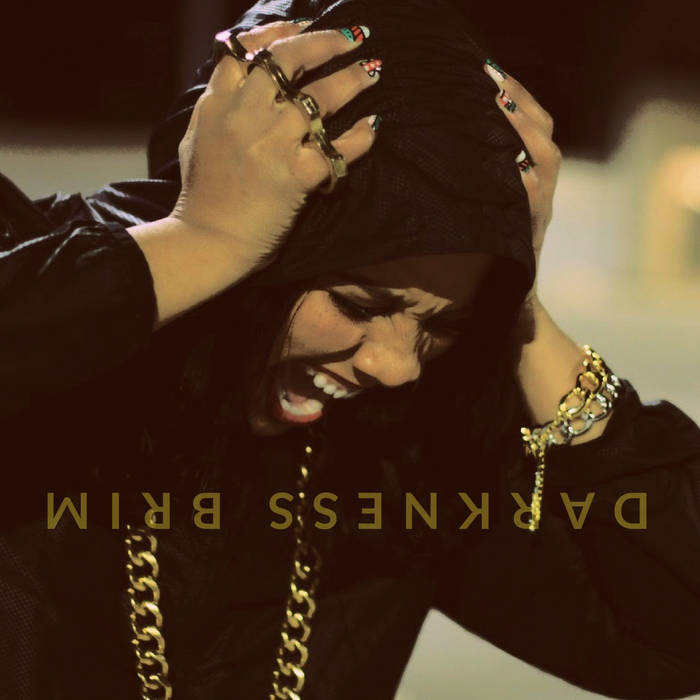 Lena Jackson returns to SOTBMusic with her debut project, Darkness Brim. The ten-track “EP” definitely lives up to its name, as there are a lot of dark topics and feelings spoke upon and dealt with throughout each song. I love that there is an arc of sorts within this project. Things start out dark and bleak, but eventually, Lena see the “End Of The Tunnel” and is able to escape–even if that escape turns out to be momentarily–from the world’s hardships.


It’s a great project and should definitely be heard if you’re in the mood for introspective hip-hop over excellent production. In addition to “End Of The Tunnel,” which was featured on SpeedontheBeat.com, the North Carolina-raised artist finds herself displaying her wordplay and storytelling abilities throughout the project. Each song feeds off and/or presents a different hardship, ultimately crafting an intricate look into Jackson’s life and her future. Playing a bit of an underdog of sorts, it’s Jackson’s skills and reflective nature that makes sure she’ll learn from and evolve past the darkness before it consumes her.

Check out Darkness Brim below and remember to support dope music in all its forms.