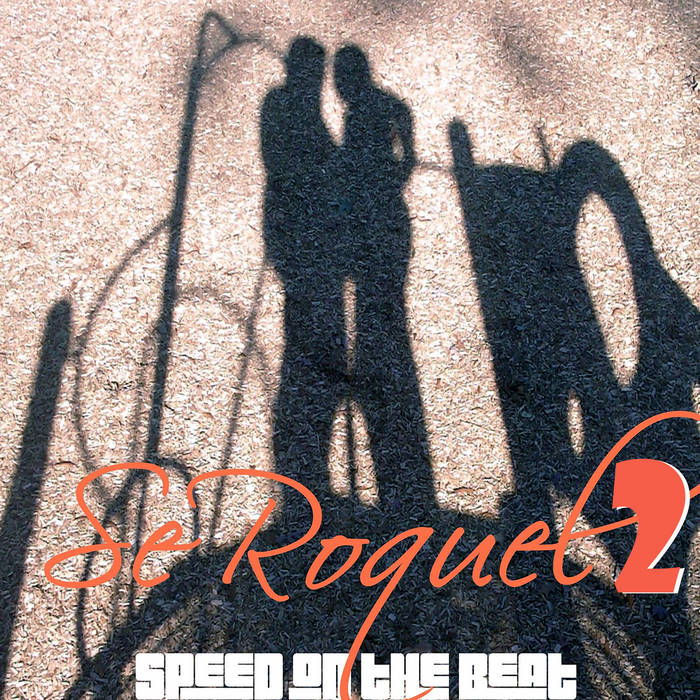 During my time off from work, I had the chance to work on some new music. No, I don’t think there’s going to be a new album. I did it to pretty much maintain sanity and the like. However, one of the end results was a sequel to the The Sorest Loser track, “Se Roquel.” Now, while some things have changed, the love for the lady the song is (according to the government) named after still remains. In fact, things are probably stronger now than they’ve ever been. And I know that she hates being called “Roquel,” I do. I didn’t do it to piss her off or anything, but just as an artistic play on words. So, before the questions arise, there’s your answer.

Se Roquel 2 by Speed on the Beat

For this one, I decided to kind of pay homage to one of my favorite rappers growing up, Pigeon John. How, you ask? Well, “Se Roquel 2” is kind of lo-fi and somewhat self-depreciating of my evolution into the man and provider I am now. It’s a shorter-than-SOTB-average track (clocking in at about two verses and 2:20), but it’s, to me, a concise track that spreads the love. It’s coming to other streaming platforms, but Bandcamp gets first dibs. And there’s a reason why the cover art is pretty much the “Se Roquel” cover with a two slapped on it. Continuity and evolution while still maintaining the same levels and energy is what I went for, cover-wise. Anyhow, check it out and remember to support dope music in all its forms.