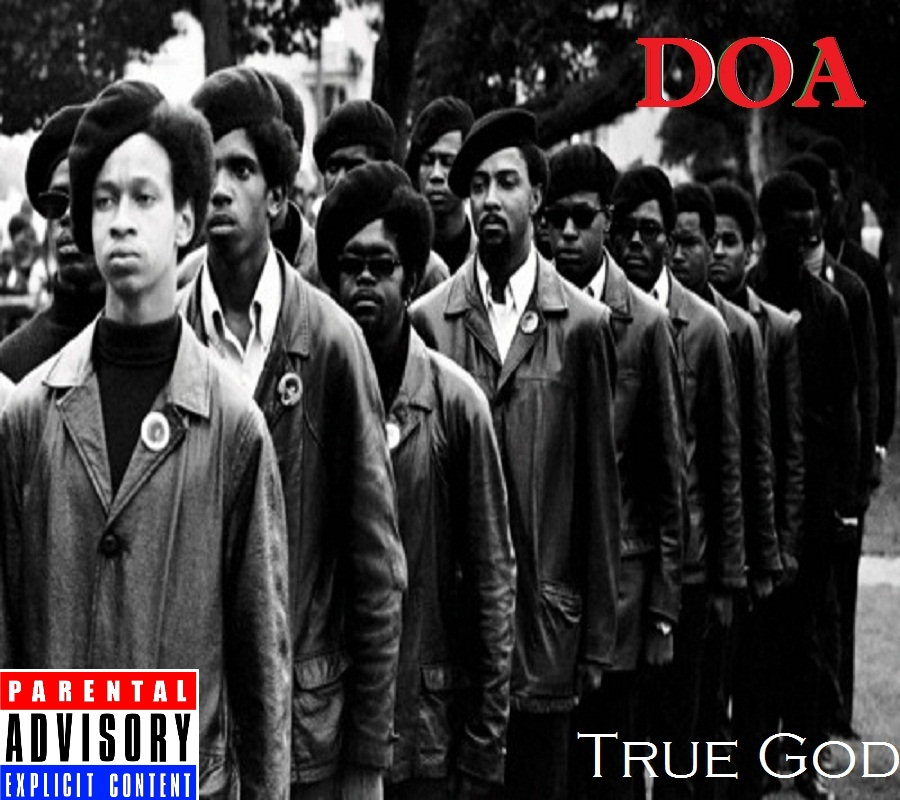 I originally flipped this track (Willie Hutch’s “Never Let You Be Without Love”) for The Sh*t I Shoulda Dropped for a track dealing with my relationship with Raquel and my first-born son. It’s a pretty deep song, and details where I was mentally and whatnot before Raquel and I reconciled after the original One Year Later and everything like that. If you want to hear some super throwback SOTB tracks, pre-S4 and everything, this is a cool project to check out.

The Sh*t I Shoulda Dropped by Speed on the Beat

But, I loved the original track and started playing around with parts of the song. True hits me up, saying he’s working on, at the time, his second official release, DOA. He pretty much said to me, “Speed, I need an intro that hits you in the face.” Yeah, I worked on that entire album and pretty much produced everything from it, but that intro was the focal point of it (aside from stuff like “Rain on Reign” from this album). I wanted to hit you in the face, but I also wanted something that True could just vent his soul on, similar to how I did on the SISD track. So, I took part of the intro of the Willie track and ran with it. What came out was, to this day, one of my favorite True tracks (that I’ve worked on or otherwise).

D.O.A. by True God
Check it out above and remember that SOTB could–and, theoretically still can–flip the heck out of a song and make it a beautiful creation. Oh, yeah! Support dope music in all its forms.