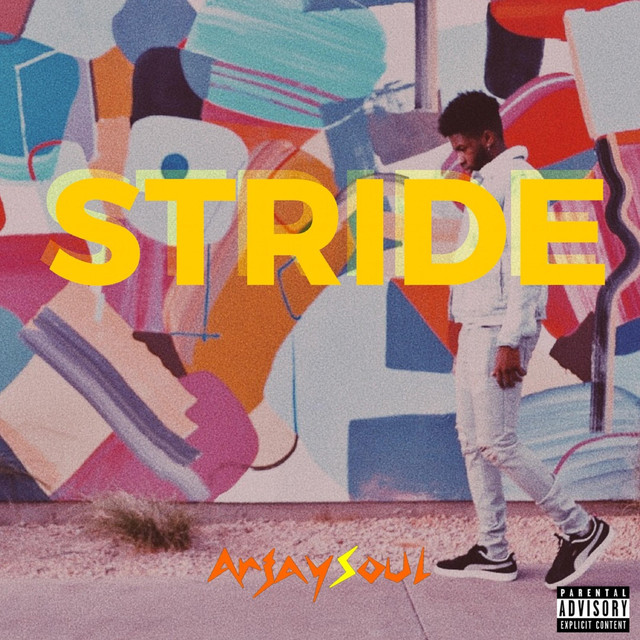 Team JonDoe artist ArjaySoul truly lives up to his “chameleon” descriptor with his debut album, Stride. The writer, producer, and rapper/singer effortlessly floats from reflective “damn, this situation I find myself in sucks” bars to “ah well, forget it. Lemme try to do something different” melodies. He’s Drake-esque in his approach, but leaves many of the humble brags Drake was once known for alone. Instead, Arjay–like his labelmate JusXJustice–opts to showcase why he’s trying to make his mark in the game’s annals in a boisterous way.

I like the project and believe that it’s a dope debut. However, some tracks do have similar stylings to them, making the project drag just a bit. More of the chameleon aspects would’ve helped me raise this one even higher, but it still rocks. It’s refreshing to hear tropes explored in a way that makes them less trope-y, especially with regards to heartbreak and personal growth. Check it out below and remember to support dope music in all its forms.