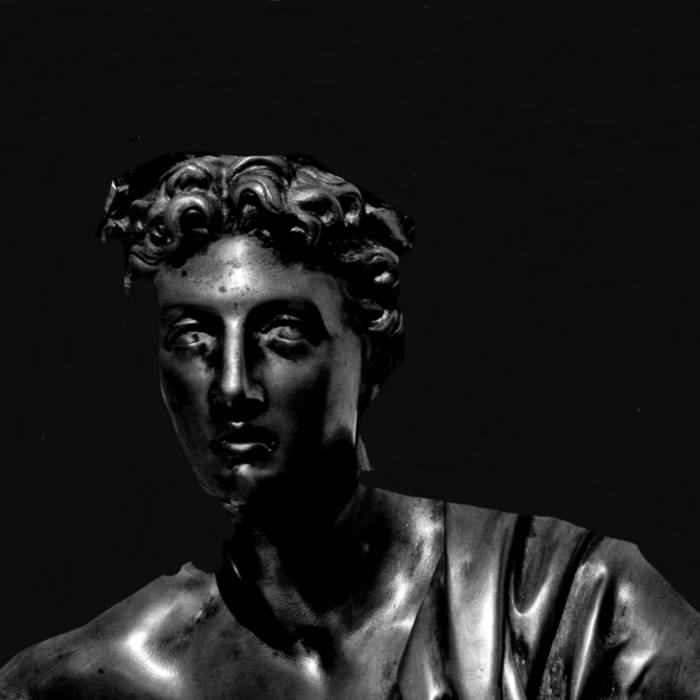 My Team DAR brother Shokus Apollo returns to the mic to deliver his first album after an almost two-year hiatus from solo work. Tresvant, named after Apollo’s alter ego “Apollo Tresvant,” features a mix between smoker-friendly production and heavy emphasis on lyricism, even on the turn-up songs such as “High Tide.”

Keeping true to the themes we’ve come to expect from Apollo, Tresvant showcases a heightened maturity to the music. He’s no longer the young man freestyling with True God in the basement, and it shows. The best way to describe Tresvant is “imagine if Future rappity-rapped on a higher level and paid homage to the 90s R&B scene while somehow keeping the same turn-up energy we love from him.” It’s a complicated mix, yes, but it works here (and no, I’m not just saying that because he’s family). If that’s something that’ll keep you intrigued, check it out below and remember to support dope music in all its forms.