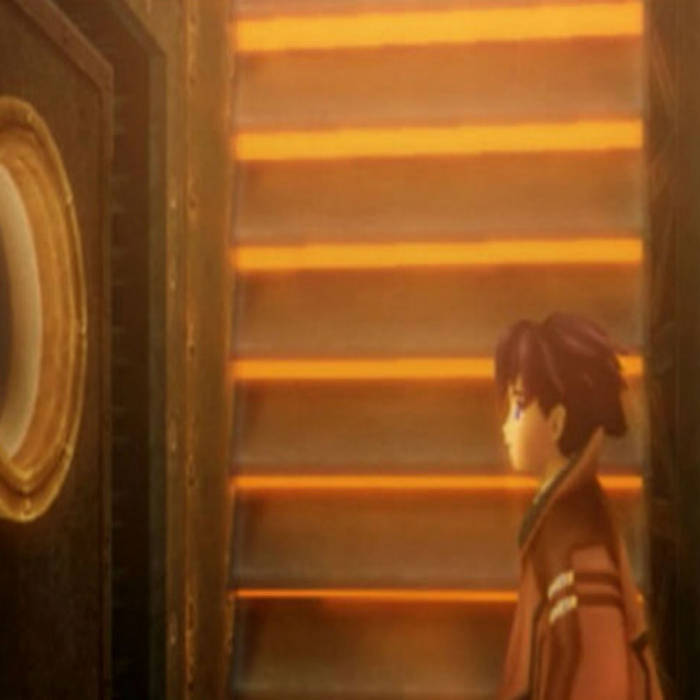 So, it’s about that time: new SOTBMusic from SOTB. This one, “Revival of Speed (Rejuvenated),” shares a subtitle with True God’s 2014 track “Rejuvenated” and also draws some of its influence from that track. I woke up one morning not too long ago, and I felt a feeling I hadn’t felt since before Mama Young passed on. Heck, the feeling took me back to the J Dot days at UMD. However, it’s a new energy throughout on this one, spurred on by folks asking for handouts, non-reciprocated support, fake friends, and so on. The feeling is one that I’m drawing from for my upcoming release Son of the Beast, so more along the lines of “BARS Speed.” Check out “RoS” below and support dope music in all its forms.

Revival of Speed (Rejuvenated) by Speed on the Beat