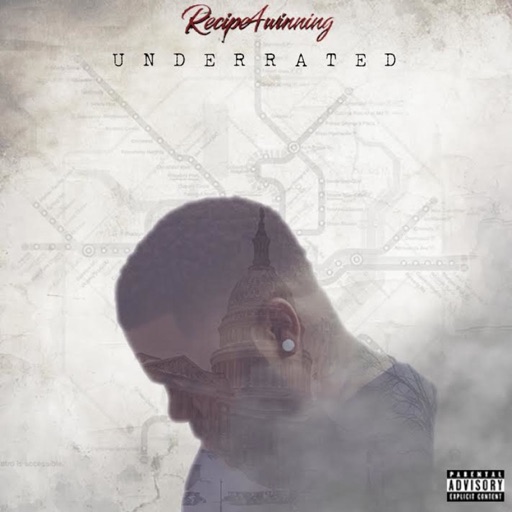 A few days ago, I received an email about DMV artist Recipe4Winning and his late-2018 project, Underrated. Being a guy who loves new music, I gave the project a listen. I mean, it was hyped up to the point that I’d feel like I deprived myself if I didn’t give it an honest listen. Recipe has been around music for years, is influenced by Kanye, and loves acting and anime.

To be frank, it’s that normalcy that helps elevate Underrated from being just another “I’ma make it” project. He’s honest in his delivery and humble in his bars. However, he also shows a bevy of skills that are, once again, outside the range of your typical “I’ma make it” project. The beat selection is also on point, showcasing a musical maturity that comes with being around music since a child. There’s a somewhat eclectic mix of rap subgenres in the work that help keep things fresh, though the project never feels all over the place.

If you need a new DMV artist to check out, give this one a spin and remember to support dope music in all its forms.