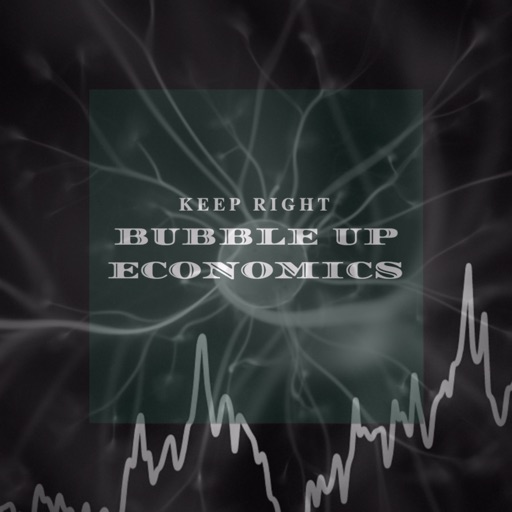 I happened upon Ohio rapper Keep Right–who has a pretty cool stage name, if you ask me–through a Twitter conversation about artist submissions. Being the type of dude I am (one who’s always looking for new music to talk about/listen to), I asked him to link me to his latest track. That song, “Bubble Up Economics,” has a kind of Freeway meets Ghostface feel to it. That’s probably partly due to the soul sample-esque production from ALLROUNDA Beats. Well, that and the fact that there’s a calm aggression to the motivational lyrics Right’s spitting on this one.

It’d be easy to say “oh, this is just a struggle rap track.” One, eff that. All rap has a struggle to it. Otherwise, we wouldn’t get as much beautiful music as we do from the genre. Two, in saying something like that, you’re dismissing the hell out of this brother’s story. Three, in saying that, you’re ignoring the fact that there are some pretty sweet lines in this one.

Do yourself a solid and check this one out and remember to support dope music in all its forms.

Bubble Up Economics by Keep Right