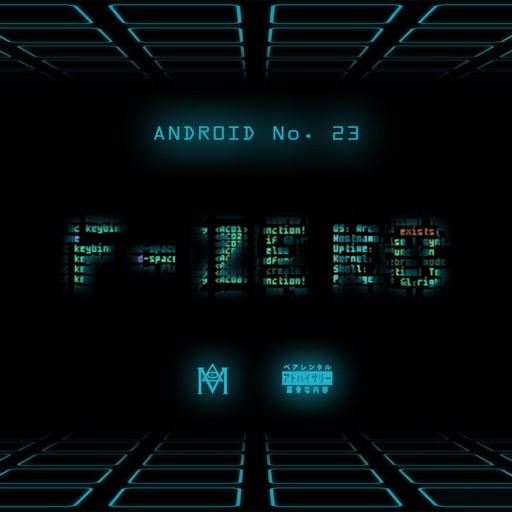 That said, there isn’t really a better way to be introduced to the site than through a bass-heavy odyssey through time and space and reality-based lyricism. And that, my friends, is exactly what “F-Zero” is. It’s short, it’s brash, and it’s defiant. All the while, it also shows versatility, as 23 jumps from sing-song rap to attacking the beat. I’ll definitely have to be on the lookout for more of his work, even if it’s a complete 180 sonically from this. Check out “F-Zero” below and remember to support dope music in all its forms.