Skip to content
Scream Geronimo hit my line to talk about his latest track. He was humble and polite, citing that NoFace told him to hit me up. I was familiar with Geronimo’s music a bit through his work with 9GN, so I was like “of course.” I began playing the track, “2ND AMNDMNT,” and was blown away by it. Sonically, it’s like what’d happen if you put Tech N9ne’s menacing flows together with Kendrick and Cole’s penchant for talking about sociopolitical issues. It’s a helluva combination that demands that you pay attention to what he’s putting down. 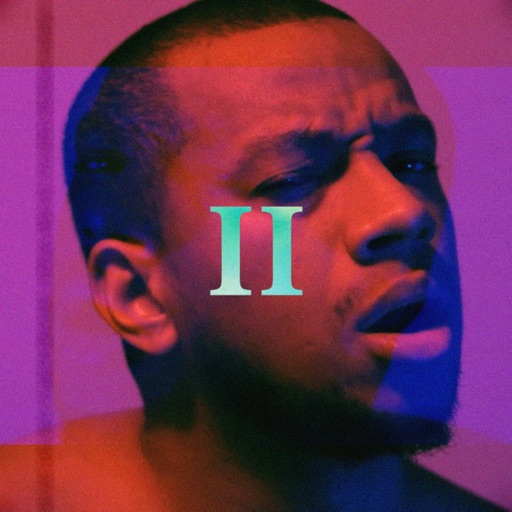 Behind the anger and boisterous nature, there’s a real issue: Scream postulates that Black men are seen as threats and evildoers who don’t have/don’t deserve the same rights as your “typical American.” Can’t argue with the logic, especially considering how many Black men are gunned down, in one fashion or another. But, it goes even deeper, calling for a revolution to fight for the rights we’ve been given thus far. It’s rowdy and abrasive, but it needs to be. Fighting for equality and equity aren’t things that’ll happen with meekness.

Check out the track below and remember to support dope music in all its forms.