Skip to content
About four years ago, while dealing with my mother’s death, I released a beat tape that flipped anime themes. That project, These Beats of Mine, helped me put my feelings into music in a way that my bars didn’t at the time. 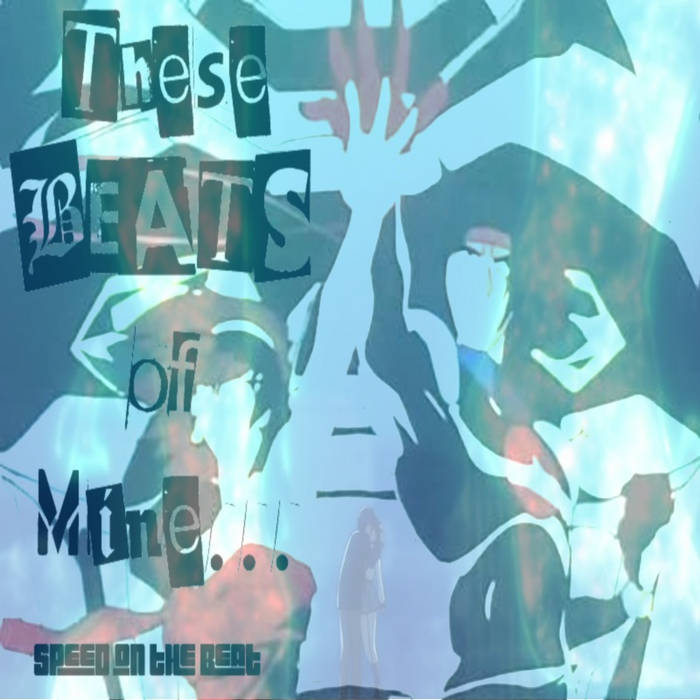 The project was somber at points, but also deeply tied into the concept of the human heart and its beats, since my mother died of a heart attack. It’s a bit corny, I’ll admit, but crafting each of these beats, it helped me deal with losing Mama Young as suddenly as I did.

These Beats of Mine… by Speed on the Beat
The project was also important for me as an artist because I’d played around with the idea of doing an anime beat tape for years, since I called myself J Dot. Just like music, anime has always been a constant in my life and has gotten me through some tough times. Combining the two–and doing so in a way that didn’t seem like I was out here fishing for likes–was important to me.
Fast forward about four years after the original TBoM and I’m now working on a second edition, this time centering around the series JoJo’s Bizarre Adventure. Why JoJo? Its creator, Hirohiko Araki, loves Western art and music just like I love anime and music, as all of that is a great window into cultures we sometimes misunderstand. Plus, JoJo themes slap–and hard. Who in their right mind wouldn’t want to turn the first OP into a rap anthem? If you hear “Great Days,” you know that it’s ripe with material. And don’t get me started on “Roundabout” and “Freek’n You.”
We’re about three months out from the project and I’m excited to share it with you all. Unlike the original TBoM, it’s not going to be therapeutic or gloomy at points. It’s going to be fun and refreshing since I haven’t done a full-out beat tape in the four years since the original These Beats of Mine, plus JoJo isn’t a series to get bogged down in hundreds of tear-jerking moments (although, if you’ve watched/read JoJo at all, you know that it has its share).
I’ll be debuting more information about the project as the release date (August 17th, my thirty-first birthday) gets closer. I still need cover art (wink wink to my designers out there…unless you want me to do it myself).