Skip to content
(Spoiler Alert: This piece talks about past and present JJBA events. If you haven’t watch/read, do so or avoid this)

As you know, I’m a huge JoJo fan. It’s gotten to the point that I’m now catching up with the manga to get a fix between episodes. With Golden Wind nearing its conclusion, I’ll have a lot more free time to read Stone Ocean (Part 6), that’s for sure. But with Part 5 almost in the (subbed) books, I’ve noticed some folks don’t give Part 4’s Josuke the flowers he deserves as a protagonist. While he’s not out here “yare yare”-ing while rendering DIO useless like Jotaro, being a skilled tactician by chance like Joseph, or plotting to take down an entire Mafia organization like Giorno, Josuke is still a valuable member of the JoJo mythos. 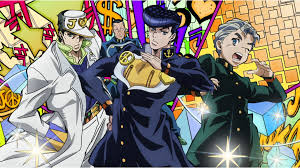 Perhaps it’s that Part 4 is more of a slice-of-life murder mystery Stand showcase than the previous and subsequent series. Everything comes off a bit muted when you have Jotaro killing DIO before and then DIO’s son low-key having one of the most OP Stands ever afterwards. Finding a time-stopping creirophiliac who’s murdering people in your crazy, noisy bizarre town is (somehow) small potatoes to that. That’s what makes Josuke all the more underrated.

As a reluctant hero, he serves more as an audience proxy than many other JoJos. He’s powerful, but he’d rather just do hoodrat shit with his friends and punch pasta. 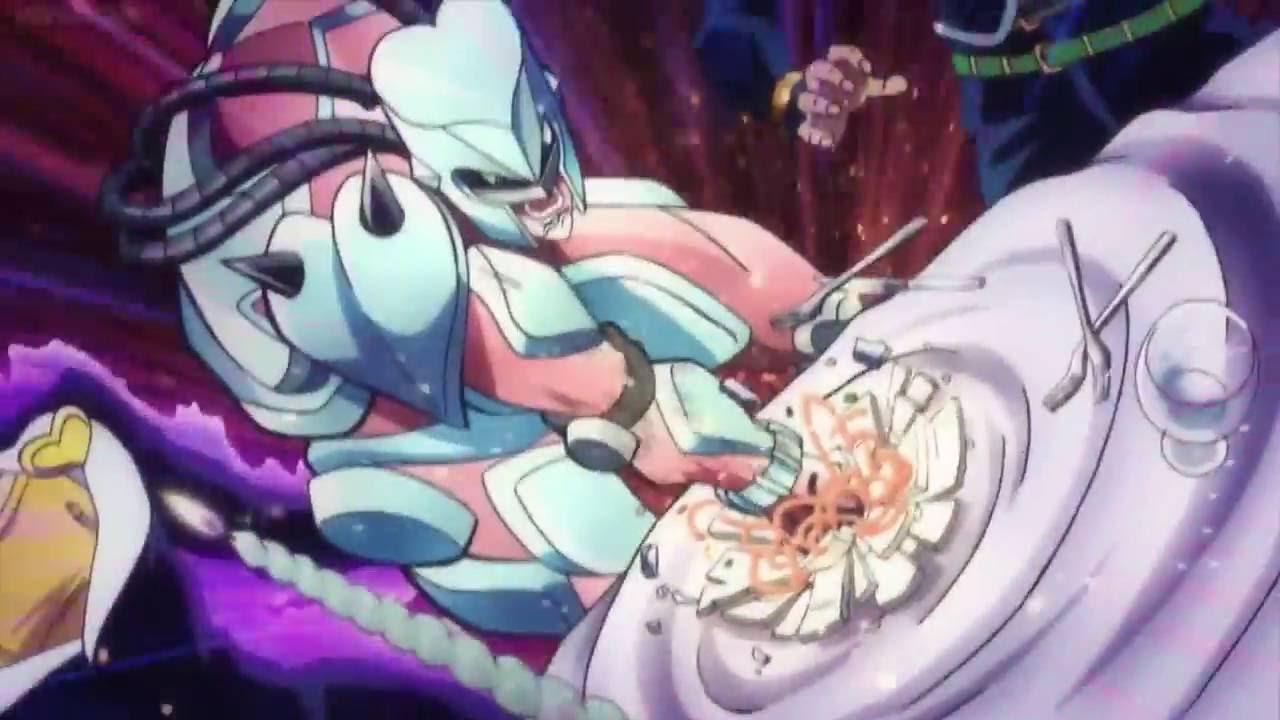 He only takes up arms against Kira because of everything that happens with Shigechi (and later Jotaro and Koichi). He took up arms against the man who killed his grandfather because dude killed his grandfather. While Josuke is guided by a (usually) clear moral compass, he’s not out in Morioh looking for evildoers to fight. In fact, unless you insult his hair, he’s usually not looking for fights at all. He doesn’t really want to be the world-traveling hero like his nephew (lulz) or grandfather. He wants a simple life where he can enjoy the simple things.

While Jotaro and Joseph both start out that way, Josuke desires to stay that way. It’s not for a lack of growth, though. As the series ends, Josuke, while still embracing the reluctant hero role, has grown to–at the least–tolerate his real father, learned to work as part of a team, and has somewhat agreed to help watch over his hometown with his Stand powers.

No, it’s more that, like a lot of us, he doesn’t want/need a bunch of insanity in his life. Having a pink-and-silver construction worker on steroids and bath salts pop out of you every time you’re fighting someone is insane enough. He doesn’t want to add nigh-invulnerable half-vampires or what Part 5 throws at Team Bucciarati to the mix. He doesn’t want to fight Kars on a piece of rock shot into space by a volcano. And he doesn’t want to have his mentor pass Hamon techniques to him after being bisected.

That’s fair. The guy is a teenager who just learned about the extent of his powers, his real dad, and saved the town (possibly the world) from Kira and Killer Queen Bites The Dust. I’d want a rest, too. There’s a reason why Jotaro asked Koichi to investigate Giorno and not Josuke.

To go back to why Josuke is important to the JoJo mythos, every great story needs a hero readers/viewers can relate to. Some people may not be able to relate to Jonathan or Joseph because they’re not out here breathing hard to expel magic energy (I’d love for a return of Hamon in Part 8–even just a mention of it). Some folks may not see themselves in Jotaro or Giorno (or Joseph) because they haven’t had to globetrot to solve a problem. At one point or another, though, mostly everyone’s wanted a simple life with few life-altering mishaps. Even those folks who love adventure, they sometimes desire a slow moment.

If you think about it, Josuke ends up living the life the other four JoJos (to this point in the anime) want. He doesn’t die at the hands of his rival, he doesn’t almost die at the hands of a bird-humanoid-vampire hybrid, he doesn’t have to face off with a time-warping sadist who screams “muda muda muda” at him ad nauseum. Josuke gets to go on living life and enjoying the simple things. And that’s what life’s ultimately about, finding the simple and small pleasures in life to keep us happy.

If you see someone saying Josuke’s a weak protagonist, ask them this: would you rather just fight forever or fight to the point you can bring peace?