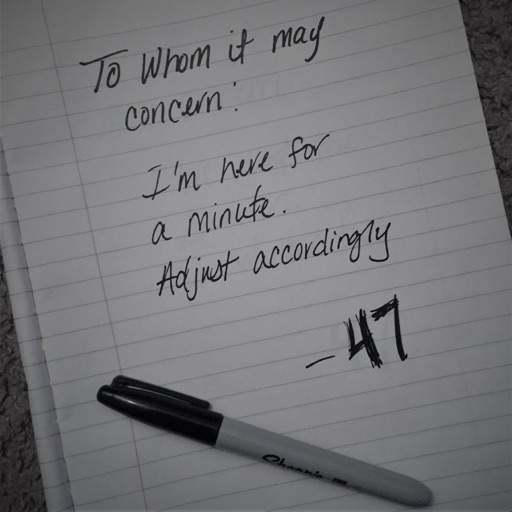 “I had a choice, I chose to be better,” Cooley calmly, yet boisterously, raps on his newest song “PSA.” It’s that type of statement that makes the D.C. native’s tracks must-listens for me. On “PSA,” Cooley utilizes a different energy on this track. He opts to switch up the flow and the approach to create a anthem. We still get a few quoteables, but this one is about pushing the vibe. That’s good in this instance, as the vibe is one of challenging the status quo and forging one’s own path.

My main gripe is that this track is short, even within the confines of modern rap. You could argue that it doesn’t overstay its welcome. On the other hand, you could also say that the track ends right when it’s hitting a high note–during Cooley’s second verse. On the second verse, we get a mix of the entire song’s truthful brag with revelations about Cooley’s surroundings. Through this, we’re given a chunk of the track that keeps your head nodding while still making you take in all of the truths Cooley’s putting down.

I guess it’s done its job as a PSA, because I’m paying attention.

Check out the track below via DSPs and remember to support dope music in all its forms.