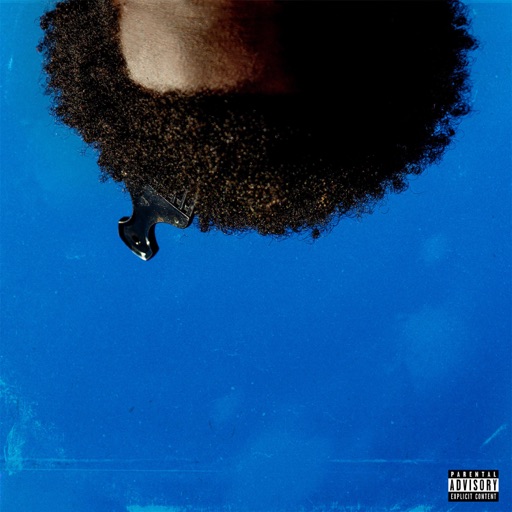 Latrell James’ year thus far has been one of successes. From the release of the anti-gentrification anthem “Tracphone” to his “Unrelease Party for a scrapped EP, the Boston native has shown that he’s definitely a voice folks should take notice of. In a crowded game, James manages to stand out by being relateable and approachable, but still profound enough to make commentary on societal issues.

His latest effort, the EP Still, is an amazing piece of work. Here, James creates a mystique and hones his craft quite well. We’re definitely given a great deal of introspection and reflection, while also getting a bunch of bounce and creativity. He’s an artist who makes you feel every ounce of his words, a trait that’s needed in this world of cloutchasers and meme-centric hip-hop. My only gripe with Still is that it’s too short. I know, I know–“it’s an EP, Speed.”  But when James, an artist who hasn’t dropped an official project since 2015, gives us something this great, this real, you can’t help but want more.

Check it out on all streaming platforms below and remember to support dope music in all its forms.