Skip to content
I’m late on this, but I’ve been dealing with some things. 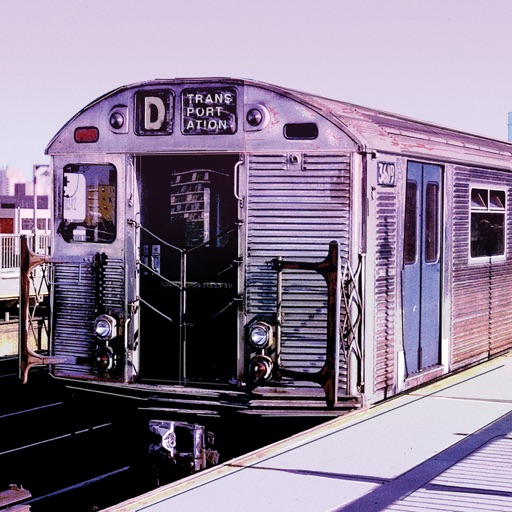 I remember when people thought Your Old Droog was Nas. I also remember when the internet lost its collective shit when they found out he was really a white dude who could rap his ass off. Time flies. Five years since that reveal, I’m bald and Droog has put together an impressive collection of project, including 2017’s PACKS, a project that I still crank up every now and again. The New York rhymesayer has returned with his second album in about two month and there’s almost no one working as hard as him–aside from folks like True God (shameless plug since Gods Live Forever drops tomorrow).

Transportation, an album that revels in that technical proficiency while still weaving a story about New York through allegories and extended metaphors about various types of transportation–in the city and beyond. It’s impressive to see Droog twist each mode of transportation into either a love story about a woman, about music, or about New York. Some tracks are blatant, such as on “Monthly.” Here, Droog hooks up with a woman just to use her monthly MTA pass. He’s obvious about it, as he opts to see her once every 28 days, sort of like a per…never mind.

The album is lush in its production, channeling gritty 90s boombap while also smoothing it out for 2019. The thing about Droog is that he’s consistent and always on point. He doesn’t opt out for gimmicks and keeps putting out quality music. Transportation is no exception, as I found myself nodding along with his production choices and captivated by his yarn-spinning abilities. Simply put, it’s an album you should check out.

Listen to Transportation below and remember to support dope music in all its forms.

Transportation by Your Old Droog