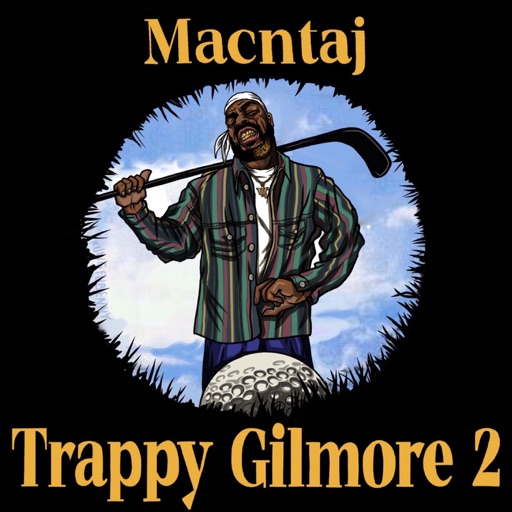 Seattle artist Macntaj has blended trap production with poignant lyricism for a minute. His latest project, Trappy Gilmore 2, is no exception to this musical rule. The project is a bit off-the-wall, as calling it straight trap minimizes what Mac put down on wax. One of the tracks, “Super Powers,” features jazzy production, a ton of synths, and a sing-rap style to talk about a relationship gone astray–and about his evolution over the years.

Admitting that a relationship messed you up takes a lot. In today’s society, we sometimes act as if all partners are the same because of our hurt. Macntaj discusses his pain and anxiety about moving on, even with his ability to completely put things in the past.

“Super Powers” is one of the standout tracks on the project, an album with a lot of street sensibilities blended with a jazzy, breezy style which makes for a sage-like approach to the entire project. Check out the song–and its parent project–below and remember to support dope music in all its forms.

One thought on “SOTBMusic: Macntaj Has "Super Powers" to Deal with a Broken Relationship”