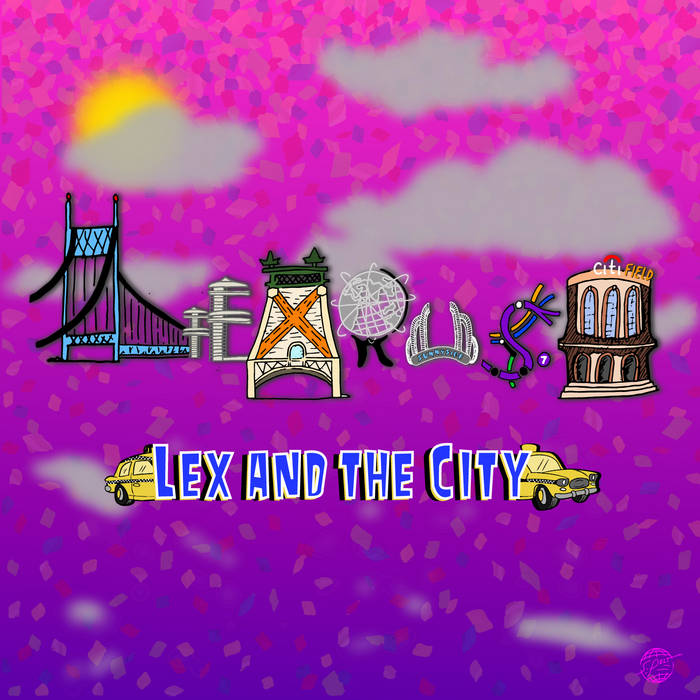 It’s hard to put Lex Rush into a box. Thank God for that, as otherwise she’d lose something about what makes her unique and one of my favorite indie artists. Her latest effort, Lex and the City plays out a bit like Broad City meets Issa Dee’s rap interludes in Insecure–except Lex didn’t stop rapping for real when she hit adulthood . Nor has Lex dropped any mirror raps along the lines of Issa’s open mic performance, though I’d love to hear her take on that whole sort of problem.

From the beginning of the project, we’re given heavy Golden Age vibes. Boombap pours out of the speakers while Lex attacks the beats provided to her, and then she hits us with stuff like “Buy Sell” and “Slash,” tracks that have definite roots in 2010s hip-hop, down to the double-time and the subject matter. It’s great to hear Lex experiment with different sounds and topics to discuss the different sides of New York, as seen through the eyes of a millennial who also happens to rap.

And then we get to “Buzz.” It’s sexy and sensual, and definitely finds Lex in a comfort zone spitting sex bars. You’re kind of left wondering if she’s personifying hip-hop like she does with “Everything Always.” However, I’d like to think she’s further expressing her sexuality and furthering the idea that “girls need love, too” (and that it’s perfectly okay to say you want some). Either way, the project showcases various sides to the New York native and illustrates why I’ve rode for her and her music as hard as I have over the years. Check it out below and remember to support dope music in all its forms.