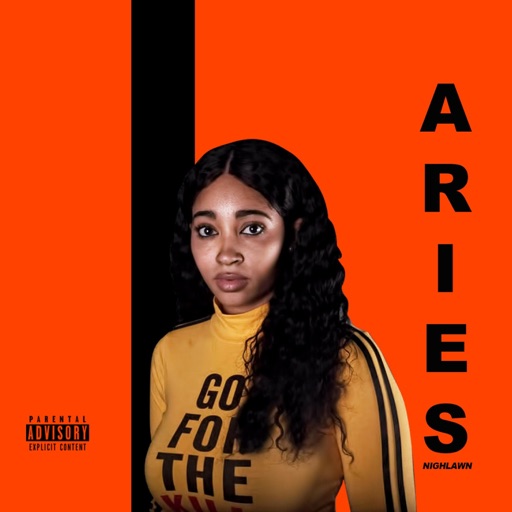 Now, you all know that I usually reserve the weekend for friends and family and try not to be on social media and/or SpeedontheBeat.com that much. I love supporting dope music in all its forms and help putting people onto new waves and movements. However, I need a break. That said, the homie NighLawn (who I had the chance to interview in January) dropped her latest EP, Aries–on her birthday no less. I said I’d drop the review/write-up on Monday, but it’s her birthday. So, surprise!

Rules are meant to be broken and traditions aren’t always set in stone.

The birthday woman’s project is one of dripping too hard and making those around her drown. Now, don’t get me confused here. It’s not all drip and sauce and swag. But, that does play a huge element in it. And it works, because talking ish and backing it up is where NighLawn finds herself the most comfortable. For example, the playful-yet-sexy “Come My Way.” Here, she talks about being better than your ex and your next. In the same breath, she acknowledges that, even if that’s all true, she still won’t save your number.

What really caught my ears on this one is how NighLawn’s mastered her sing-songy flow over the years. She’s always had bars and an ear for a melody, but here? It’s on a whole ‘nother level. She’s truly begun/understands how to use her voice as another instrument to add another dimension to her tracks.

To see her evolution over the past few years has been a treat. This one is as much for those who need some new music as the day ones. Check out the project below one time for the birthday and remember to support dope music in all its forms.