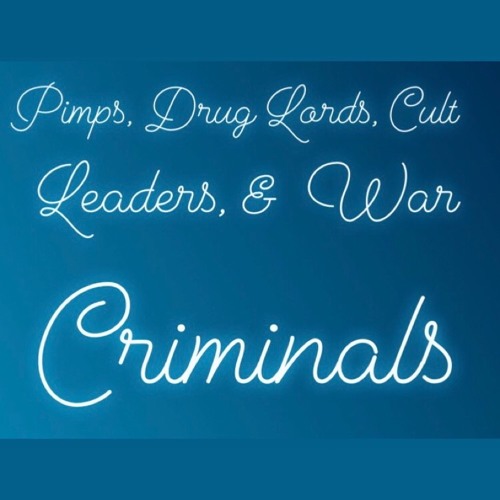 Dugee F. Buller has returned with a four-track EP, Pimps, Drug Lords, Cult Leaders, and War Criminals. The project features Buller dropping knowledge like only he can, in a way that’s both alert and disarming. The track “Dope Man” starts off like a mid-90s Southern dedication to the dealer, but then takes a turn that sees Dugee threaten the man because of bad drugs that almost did his kin in.

’90s Southern rap energies play a critical part as to who Dugee is as an artist, as we get equal parts Three 6 and UGK from his project. I believe the project wants to talk about the insanity we have in our lives, but also talk about the fun we can have within the insanity. Dugee embraces his role as storyteller while still being an active part of the story, moving from hustler to pimp to headcracker in one fluid motion.

Check out the project below and remember to support dope music in all its forms.