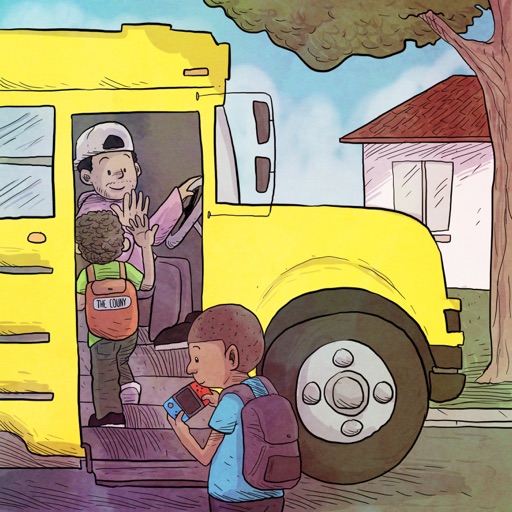 Charlie From The Couny (f/k/a Charlie Too Much) recently dropped the title track for his upcoming Circle Time project. The song is dope, otherwise I wouldn’t be talking about it on here. However, it’s what’s dope about it that makes it stand out. The song is about empowerment and making us all feel connected and a part of something.

Charlie and I spoke about this in detail during his interview and during some conversations outside of music. He wants to create, moving forward, a place for all people to harmoniously vibe and be synergistic with each other, united by nerdy likes and hip-hop. He’s aiming for some sort of mix between Springfield and Gorillaz in this approach, in that the people of “The Couny” will remain long after he’s stopped doing music.

The laidback instrumentation on this one makes it a cool summertime jam, especially since we’re coming up on cookout season. This is one that could be played at the cookout, for sure. Check out Charlie’s “Circle Time” and be on the lookout for the parent project and always support dope music in all its forms.