Skip to content
YTK is a Baltimore-born-and-raised rapper’s rapper mixed with a lo-fi-like vibe. The young man provides lyricism for days, while also opening up in his music. He clearly understands hip-hop, especially since, according to a DJBooth interview, he’s been rapping since nine. Saying he’s “like XYZ” is a bit derogative, as he’s forged his own sound and own lane in a short amount of time.

I’ve unintentionally missed talking about his debut EP, BEREA, for a while. It’s not because I didn’t enjoy it. It’s more so that, in the sea of music that’s dropped this year–combined with personal issues–I didn’t allow myself to talk about it. Thankfully, “better late than never” is a thing.

BEREA by YTK
Named after a Baltimore neighborhood–one I spent most of my childhood in–BEREA is beautiful music. It seems to capture a bit of Baltimore while also having a laser focus on YTK’s life. The young man kind of reminds me of myself in some ways at this age. He’s lyrical, emotional, and honest, both about himself and with himself. He displays a maturity with his bars that many of his age group don’t. 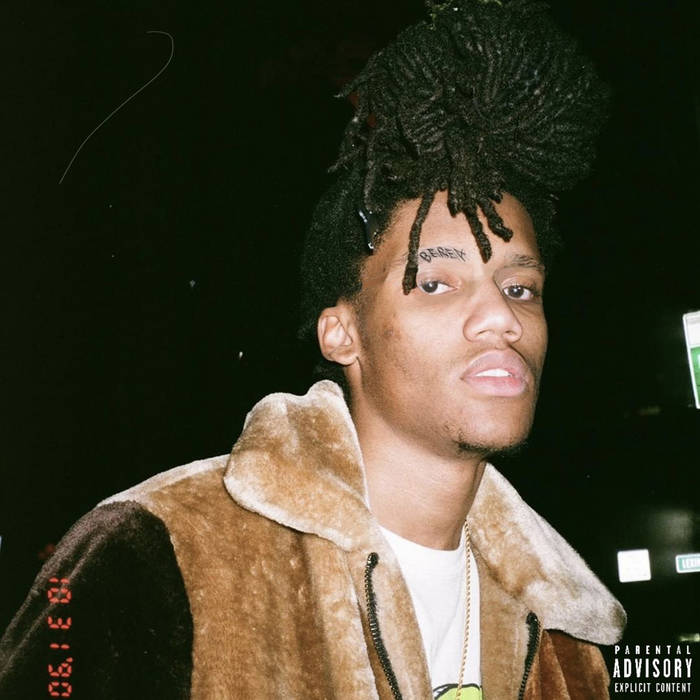 The short project (it clocks in at around 13 minutes) took me through his story as in depth as it could in under a quarter-hour. BEREA presents YTK as a young man still trying to find the balance between being too hard and not hard enough, musically and in his interpersonal relationships. He wants love, he wants respect, he wants sex and nice things. Pretty much, he shows himself as human, flaws and all.

BEREA also gets dark in a way that reminds me of DAMN and its “what could’ve been” scenario–specifically on the track “PANGAEA.” Named after the original mass of earth that eventually broke to create the continents, the song is somewhat tonally different from the rest of the album. The instrumentation is brooding and YTK raps about hustling and his city while painting it as somewhat desolate. YTK says, as the song ends, that his niggas stick together–that’s important in a city where you sometimes have to question who to trust.

Overall, BEREA is an amazing project that left me needing more from him. If you need new music, check out BEREA and support dope music in all its forms.