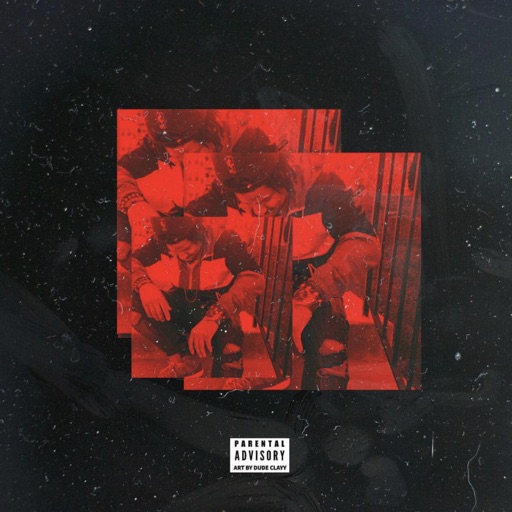 In talking about his latest project, Nellz GC said that he’s “just getting started.” Pass the Aux wants you to play his music as loudly as possible–and keep playing it until the last song.The five-track project mixes a lot of sounds and flows to provide us with twelve minutes of hard-hitting music. These tracks further let the audience delve into Nellz’s mystique (the brother doesn’t talk as much about himself except in music). It’s Baltimore through and through.

It’s grimy, melodic, and still lyrical. These are a few of my favorite things, so I had to give it a listen.

“Eat It Up,” a standout from the collection, features the members of the collective YNOT (Lor Twin, YNOT Mal, Domp$, and Nellz himself) features that aggresive Baltimore flow. At two minutes, twenty seconds, the group attacks the beat and trades aspirations and wants with each other–all while giving us that energy that appears throughout the rest of the project.

Check it out above and remember to support dope music in all its forms.